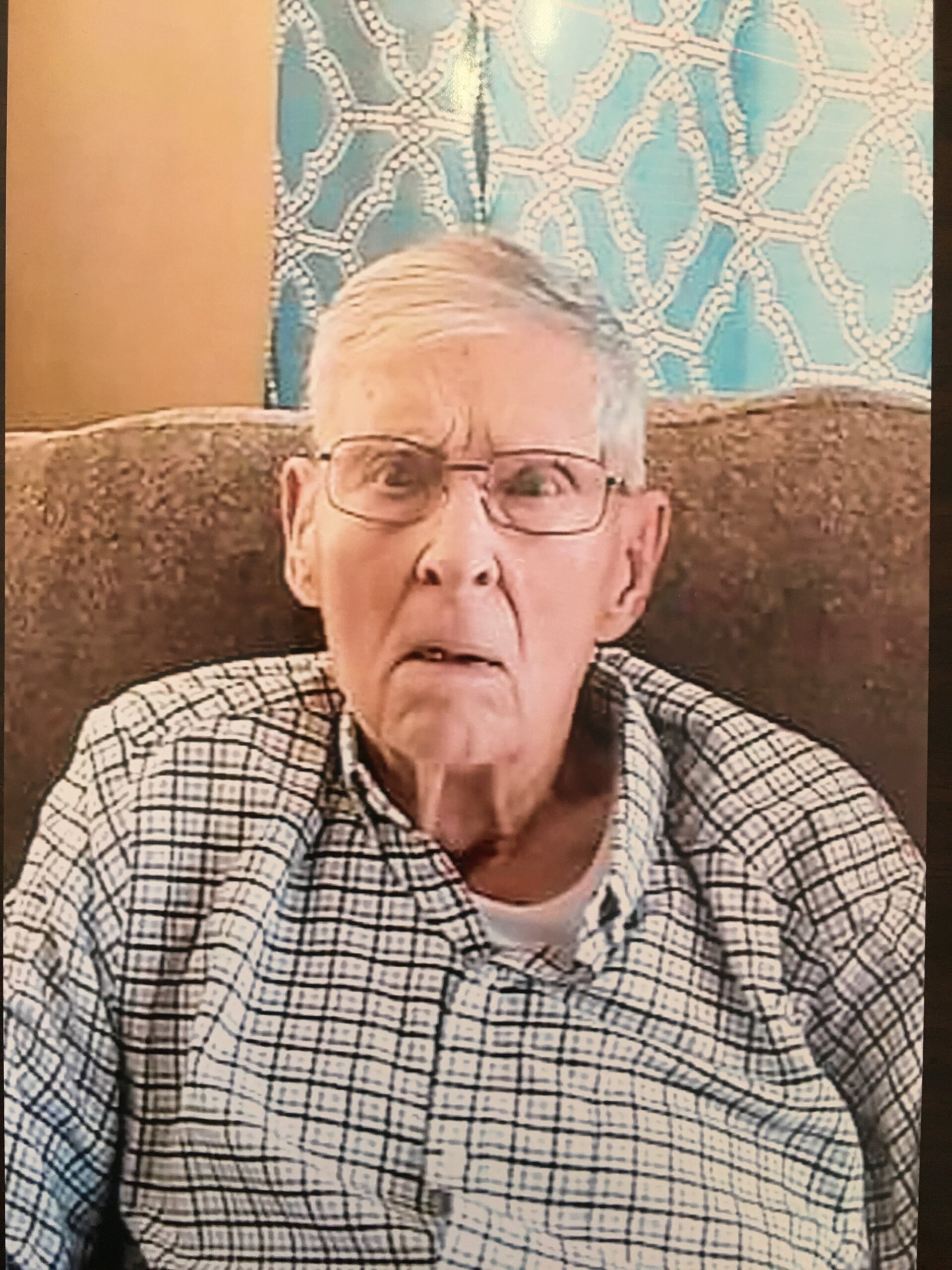 Born in: Louisville , IL
Resided in: Anderson, IN

Aden “A.L.” Willis, 98, Anderson, went to be with our heavenly father on Wednesday, Jan. 26, 2022.
He was born Feb. 12, 1923, to the late Otto and Lottie Willis in Louisville, Illinois. He served in Navy during World War II in the Asian Pacific. He was married to Vella Swallows for 52 years until her passing 1996.
He retired from General Motors after 30 years of service. He peddled vegetables and fruit in his neighborhood for several years working his kids and neighbor kids so that can make extra money. He worked as a school crossing guard for a few years and enjoyed all the little kids. He loved his family so much, playing cards with his kids.
He loved gardening, watching TV, Wheel of Fortune and Jeopardy with his companion, Barb Koopman. He also loved sitting on the back porch relaxing and watching the birds.
He will remembered as a wonderful father, grandfather, companion, neighbor and friend.
He is survived by his companion of 20 years, Barbara Koopman; two sons, Roger Willis, Dennis (Debbie) Willis; two daughters, Bonita “BB” (Eddie) Hervey and Lita Willis; daughter-in-law, Brenda Willis; 23 grandchildren; 46 great-grandchildren; 19 great-great-grandchildren; brother, Herman Willis; and two sisters, Rosalie Burgess and Phyllis (Larry) Danks. He was preceded in death by his wife, Vella; son, Barry Joe Willis; two daughters, Diana Magers and Linda Bair; and grandson, Michael Leach.
Funeral services will be 1 p.m. Friday, Feb. 4, 2022, at Legacy Cremation & Funeral Services, 504 W. Ninth St., Anderson. Burial will be in Anderson Memorial Park.
Visitation will be noon to 1 p.m. Friday at the funeral home.