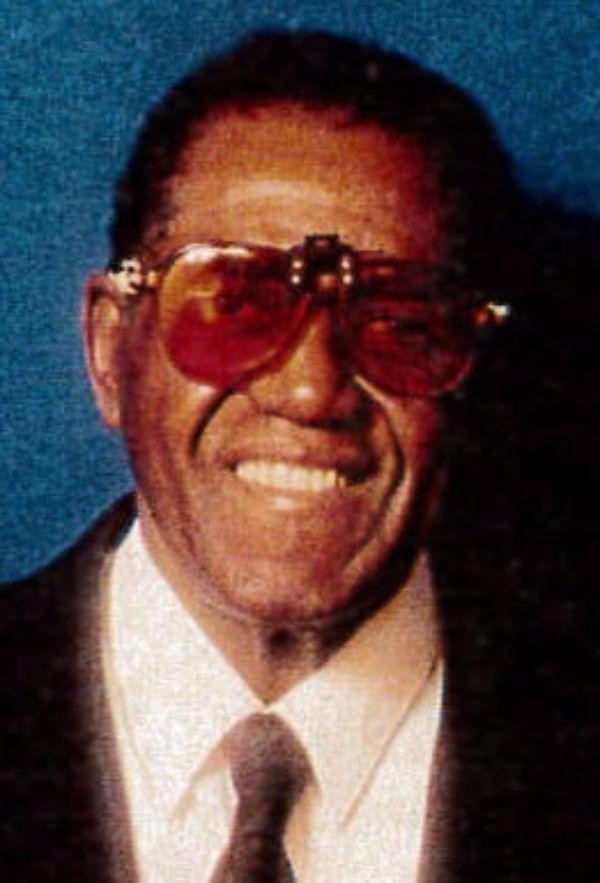 
Albert Henry Jones was the youngest of six children. He had two brothers and three sisters. He grew up in Indianapolis, Indiana where he attended Crispus Attacks High School. He graduated from Emmerich Manual High School in 1955.
Albert Henry Jones served in the United States Army, Air Defense Artillery from 1956-1960 as a Specialist E-4 in Communications.
Albert Henry Jones accepted Jesus Christ as his personal Savior in 1948 at New Garfield Baptist Church. In his later years, he moved his membership to Christ’s Open Door Baptist Church in 1994 where he became an ordained Deacon. Deacon Jones enjoyed studying God’s word. He recorded every church service as a means of continued personal growth and a way to share the word of God with others.
Albert Henry Jones was truly an entrepreneur at heart. He and enjoyed several business ventures. He owned and operated a delivery service; he was a cab driver; a florist, and owned a barbeque stand. He also worked at Bosma Enterprises and did volunteer work at the V.A. Hospital. He loved photography, gardening, cooking and baking.
Albert Henry Jones loved his church family and specifically the young people. He constantly made homemade goodies for the church to enjoy after service. He served faithfully until his illnesses impacted his ability to attend on a regular basis. That didn’t stop Deacon Jones from sending baked treats to the church when he was able.
Albert Henry Jones was initiated into the brotherhood of Masons in the summer of 1976. He rose in rank to the position of Worshipful Master from 1980 - 1982 at the Southern Cross Prince Hall Lodge.
Albert Henry Jones is preceded in death by his father, Leslie C. Jones, and Mary (Cross) Jones, brothers, Lee E. and Harvey R. Jones, sisters, Elsie W. King, Louetta Louise Jones Benson.
Albert Henry Jones is survived by one sister, Mary A. (Jones) Major, and a host of nephews, nieces, church family, masonic brethren, and friends.
Services will be Saturday, January 30, 2016 at 12pm at Christ’s Open Door Baptist Church, 2001 E. Pleasant Run Parkway South Drive, with visitation from 10am until the time of service. Burial at Marion National Cemetery, Marion, IN. Arrangements handled by Legacy Cremation & Funeral Services – Lawrence.