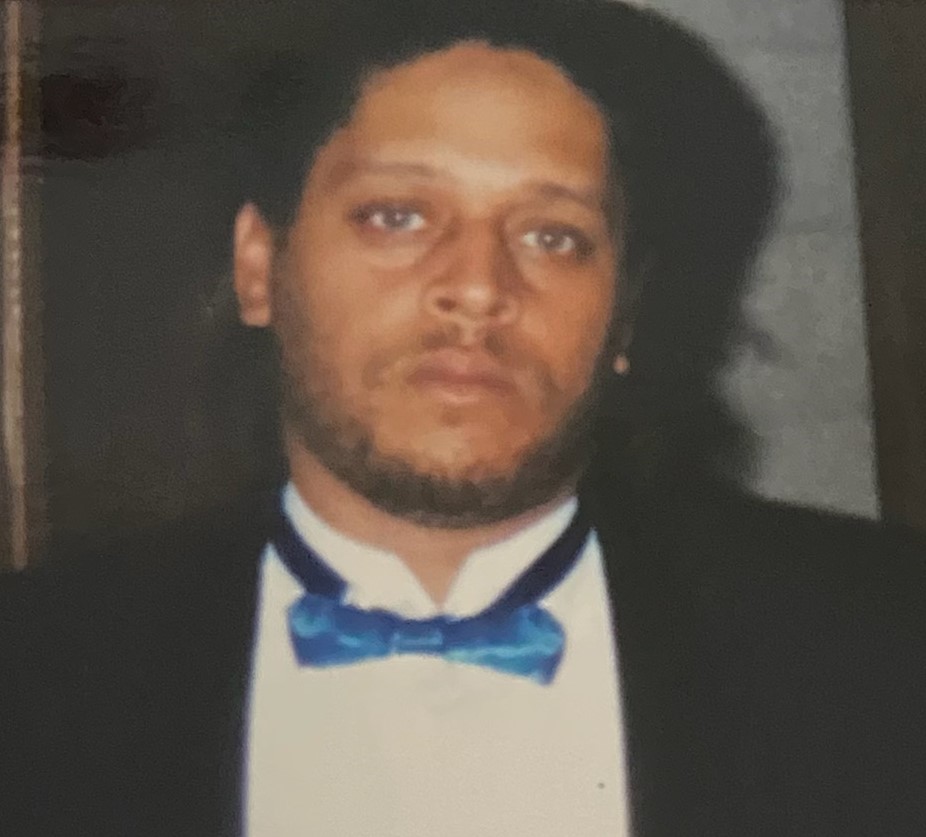 Born in: Louisville, KY
Resided in: Indianapolis, IN

Albert L. Mason Sr. 60, of Indianapolis and Kentucky, passed away peacefully friday August 13, 2021. Albert was born in Kentucky on August 27, 1960 to the late Lloyd & Ruby Mason. Albert worked at Red Lion Grog House for the last 2 years. Alberts hobbies included bowling, puzzle games, lego building, old western and sci fi movies. He was a member of the Seventh Day Adventist Church of Indy.He is survived by his wife of 40 years Elizabeth Mason, his children son, Marchello Mason, , daughter ,Tiffany Mason, son, Albert L. Mason Jr, and his grandchildren, Destiny,and Dayton. He is also survived by one brother and three sisters. He was preceded in death by one brother ,and his parents. A family gathering will be held at a later date.