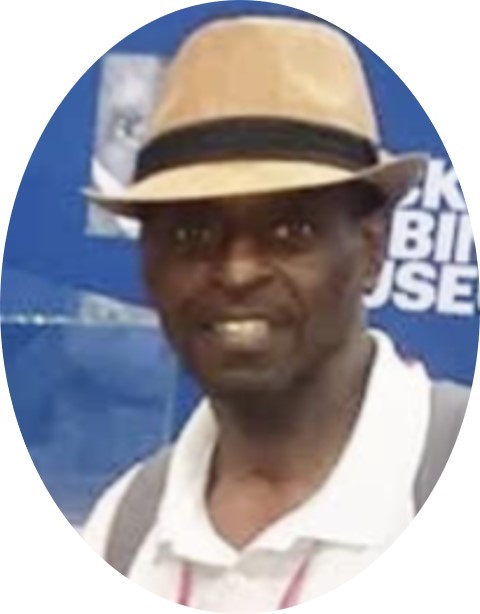 Born in: Hartford, CT
Resided in: Indianapolis, IN

Anthony Donnell Martin, son of Charlie Martin Jr. and the late Edna LaPorte, was born Thursday, February 13, 1958, in New York City, New York and raised in Hartford, Connecticut. AD traveled many roads, one of which led him into the U.S. Armed Services. He took pride in the skills and accomplishments gained during his service as a Marine. As a U.S. Armed Forced Veteran, he was monumental in advocating for Veteran support. AD devoted the latest years of his life serving the community through Recovery Café Indy. He was also a devoted member at Unity Church where he played a vital role in building a partnership between the two to further implement community outreach initiatives. He completed his education at Martin University where he recently re-enrolled to continue furthering his education. He took pride in his many certifications and awards and always seemed to want to keep learning and sharing his knowledge. AD was known for his artistic and culinary passion. Many close friends and family members could count on him to bring light to the atmosphere of any room he entered.

We ask that you continue to keep our family in prayer but also that you remember AD for the light be brought to each of our hearts!