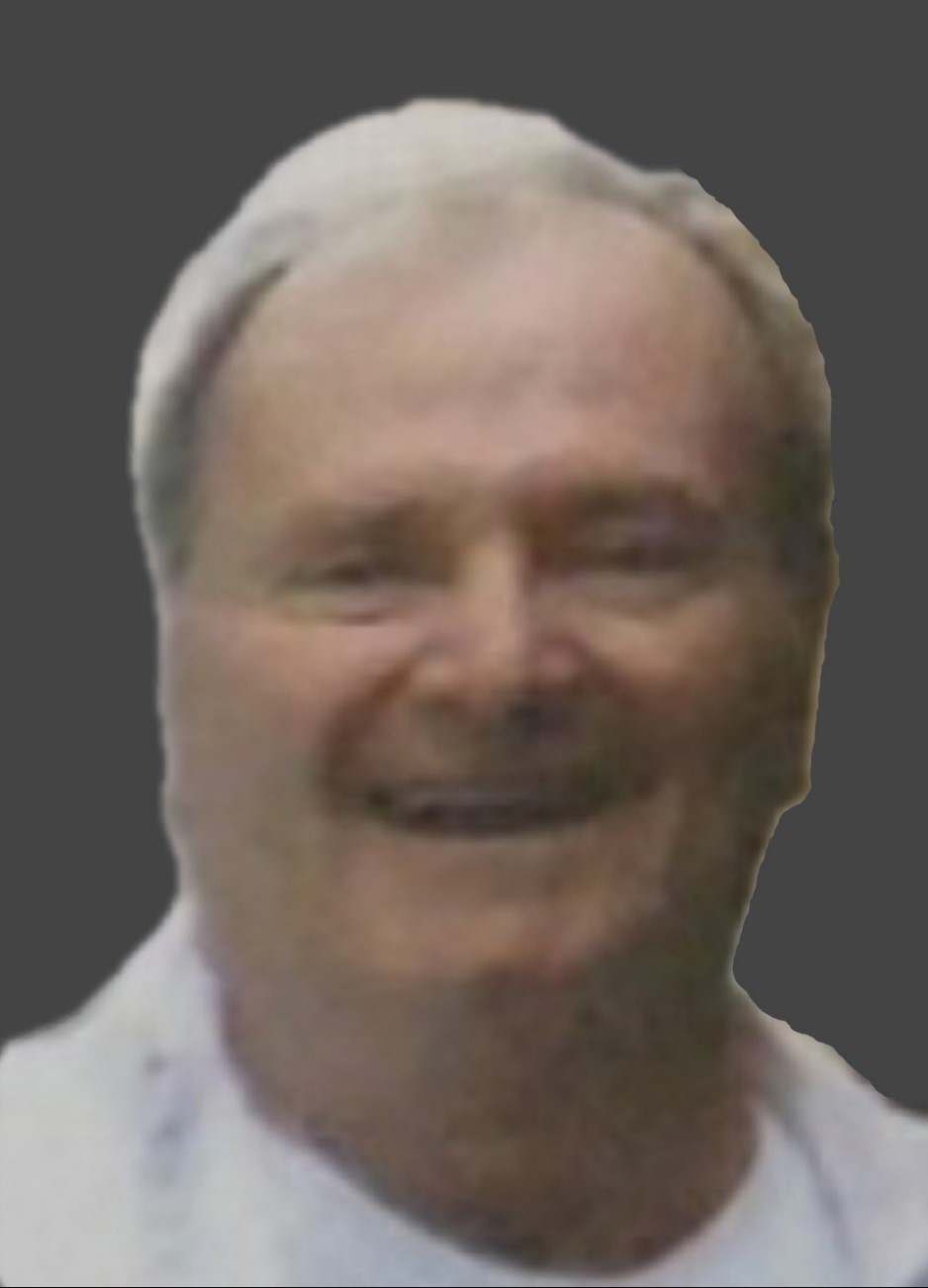 Born in: Cincinnati, OH
Resided in: Indianapolis, IN

Anthony Marvin Keller of Indianapolis, IN passed away on February 10, 2022 at the age of 87. He was born on October 2, 1934 in Cincinnati, OH to the late Anthony Martin and Alma (Stiegler) Keller. Marvin graduated from Roger Bacon High School. He served in the U.S. Army. Marvin worked for Bemis Company, Inc. He was a member of the Knights of Columbus and served as a past Grand Knight.

Marvin is preceded in death by his parents, mentioned above, along with his wife, Rita, and siblings, Neil, Joyce, and Jane.

The family will be having a Celebration of Life at a later date. Cremation Arrangements provided by Legacy Cremation & Funeral Services.