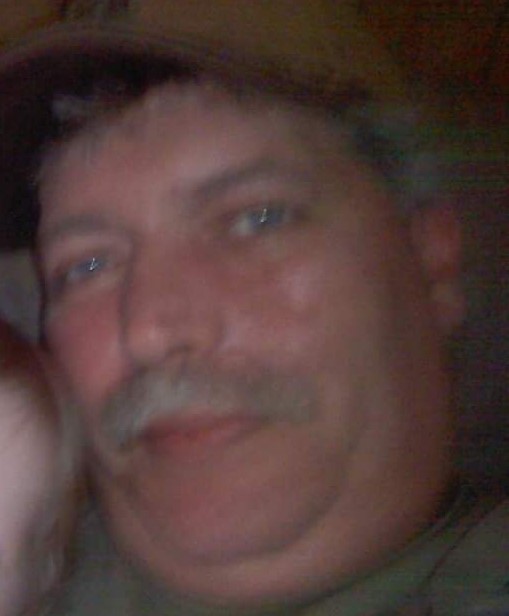 Born in: Anderson, IN
Resided in: Richmond, IN

April 10, 1965 – August 22, 2021
Anthony Michael Clark, 56, originally of Anderson, died after an extended illness at his home in Richmond, Indiana on Sunday, August 22, 2021.
He was born on April 10, 1965, in Anderson, Indiana.  Tony attended Pendleton Heights High School where he acquired many lifelong friends.  While he had several successful business ventures, he proudly worked as a supervisor with Red Gold before moving to Ocean Shores, Washington where he managed the local IGA.
Tony enjoyed spending time with his friends, family, and golfing.  He especially loved teaching his two youngest sons to fish and enjoy helping others in need.
He is survived by his wife Ashely (Bright) Clark and their two sons Colton Clark and Cashton Clark of Richmond; Mother-in-Law, Patricia Walker; Daughter, Kylie (Clark) Daily and her children Shaylyn Clark, Zaylee Maroney, and Marley Dailey;  Son, Jake Clark and his children Lincoln Clark and Layton Clark; Special thanks to Larry Bright.
He was preceded in death by his parents Phyllis (Swain) and James Clark; Grandparents, Pearl (Swain) and John Scott; Brother, Jay Harmon.
Visitation and services will be held on September 7, 2021, from 3-5 p.m. at Legacy Cremation and Funeral Services, 504 W 9th St, Anderson, IN 46016.
Memorial contributions can be made on behalf of Anthony Michael Clark to Ashely Clark via Legacy Cremation and Funeral Services.  In addition, donations may be made through
https://gofund.me/2c286ef8