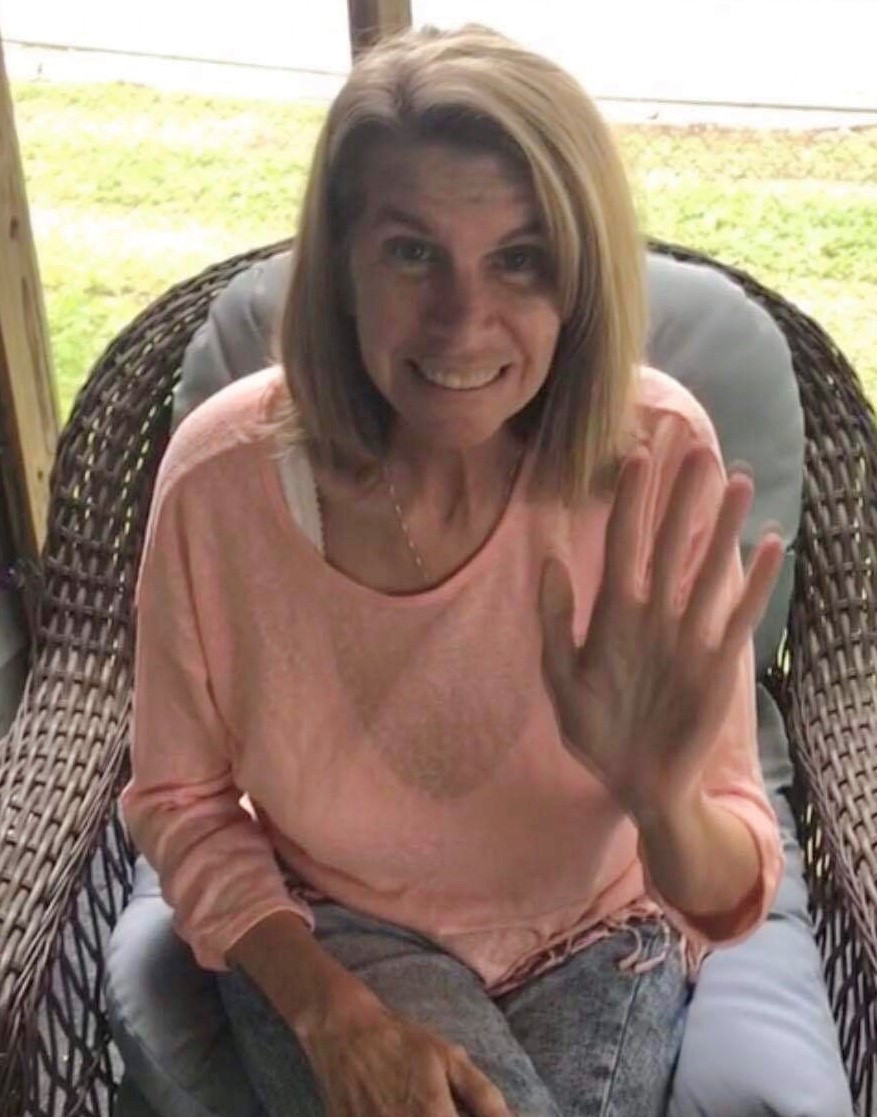 April battled Multiple Sclerosis (MS) for most of her life. She graduated from Center Grove High School, moving on to become a beloved school bus driver for St. Barnabas & St. Mark Catholic Schools. She very much enjoyed being a school bus driver and gave many children “the most memorable water balloon fights” over the years. She was always said to be the life of the party and so much fun. She also enjoyed building dollhouses as a hobby.

Over the last decade, she spent quality time with her soulmate, John Wells, at their home grilling pork chops and making “real” mashed potatoes, sitting around the fire, and sharing stories on the patio with her beloved dog Poppy always on her lap and kitty, Pizzazz, by her side. She also enjoyed riding on the back of their bike on country cruises. She will be very much missed for the laughs and joy she brought to the ones who knew her best.