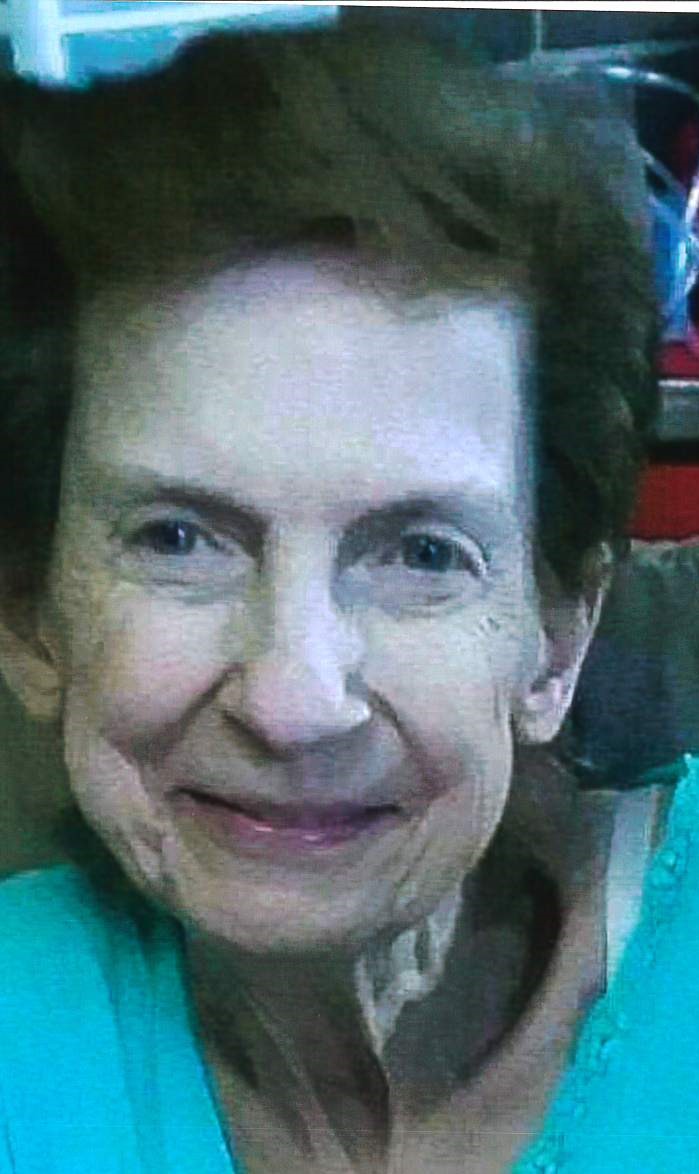 Born in: Hamlet , IN
Resided in: Anderson , IN

Along with being a loving mother of five, Lolly devoted her life to taking care of others. She and Dick were foster parents to many children.

Lolly was a wonderful wife, mother, and grandma. She was always your biggest cheerleader!  She had a very ornery personality, which everyone adored.

We wish to thank Kindred Hospice for their loving care of our mother.

A celebration of life will be held at a later date.