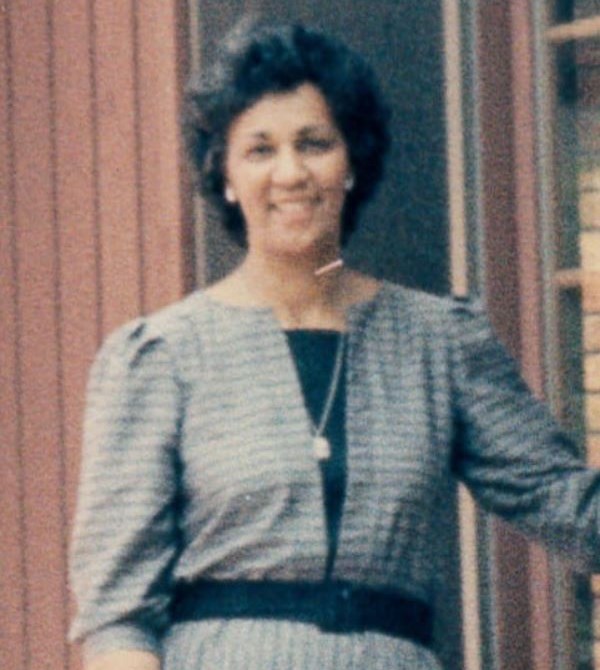 Barbara was born on February 3, 1931, in Columbus, Ohio –the youngest of three daughters born to Clarence Dyer and Frances Dent Dyer. She graduated from St. Frances DeSales High School in Rock Castle, Virginia, where she was a basketball super star. It was during her years at St. Frances DeSales that she met her future husband William H. Randolph, Jr. a cadet at the neighboring St. Emma Military Academy.

Following high school Barbara returned to her native Columbus, Ohio to attend Mt. Carmel School of Nursing. She was one of the first African Americans to graduate from Mt. Carmel. Her ability to bear the responsibility of integrating the school with grace and kindness led to her election as class president.

She and William wed in November of 1953. They had three children Renee’ Marie Randolph Myers (John Myers) of San Rafael, CA; William H. Randolph, III, of Charlotte,NC; and Julie Ann Randolph Slaughter (Geoffrey) of Indianapolis, IN.

Through both her nursing career and William’s military career, the couple traveled extensively – throughout the United States, Europe,Canada, the Caribbean and beyond. These adventures often included moving their family to many locations. At every turn, Barbara was a loving and dedicated partner and mother. She leaves her family and friends with many heartfelt memories.

Services are 2pm, Friday, March 11th at Legacy Cremation & Funeral Services, 5215 N. Shadeland Avenue, with visitation from 1:30pm until the time of service. Entombment to follow at Our Lady of Peace Cemetery, Indianapolis, IN.