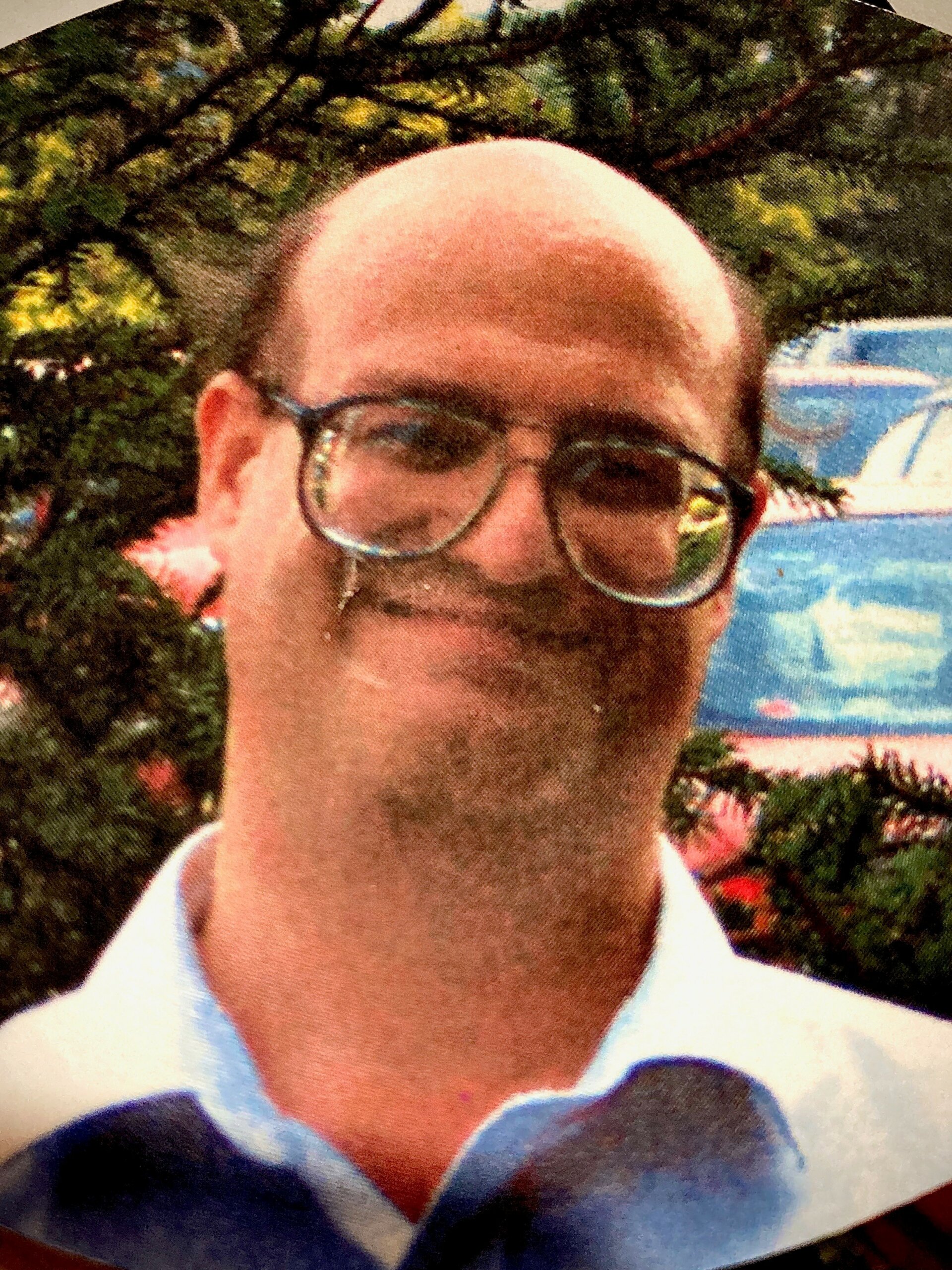 Barry Arnold Cane was born in Yonkers, New York, on April 18, 1956, the son of Bruno and Marilyn (Esrig) Cane.

Following graduation, Barry moved to Bronx, New York, where he lived with his grandmother, Molly Esrig, and worked in Manhattan as a disability adjudicator for the Social Security Administration. Barry then moved to Miami, Florida, to live with his father and worked for the J.C. Penney Company selling electronics. He decided to leave Florida and follow his brother to Indianapolis where he again worked for the Social Security Administration. He also worked for Chase Bank in Indianapolis approving mortgage loans. Barry’s final job for the past ten years was at DRG Corporation where he was a supervisor overseeing the grading of K-12 national tests.

Barry had a variety of interests. In high school, he loved to use his ‘Ham’ radio to listen to stations all over the world, including radio Moscow and BBC news, well before there was an internet. This is where he developed his passion for political science. Barry and his brother, Jerry, used to listen to stamp shows from radio Moscow and send in answers to questions by mail to get stamps. For years, Barry and Jerry speculated that they were on an FBI watch list (remember President Nixon). Upon graduation from high school, Barry traveled with two friends to Canada and had many fond memories of that trip.

Barry’s other passion was to watch all forms of sports. When he traveled, he often attended baseball games in those cities, such as Baltimore, Cincinnati, New York, San Diego and San Francisco. A funny story is that when Barry and Jerry were watching a baseball game in Camden Yards, the people next to them asked where they were form. Barry answered, Indianapolis. Based on their reaction, it seemed that the people of Baltimore were still unhappy with the Colts’ move from Baltimore and Jerry and Barry had to move to other seats for their safety! When Barry lived in Miami, he and his father would often go to spring training baseball games. Barry also loved watching the Super Bowl each year with his family and friends, Allen and Marian England.

Jerry and Nitsa often called on Uncle Barry to babysit their children, Olivia and Dennis. While they were growing up, Barry loved his niece and nephew like they were his own children; playing ball and participating in tea parties without complaint. Uncle Barry saved every item the kids gave him from their youth.

Barry’s brother, Jerry, will miss him dearly. They only lived four miles apart and talked every day for the last few years. He will be missed by all.

It is suggested that persons attending the graveside service, arrive approximately 20 minutes ahead of the start time.