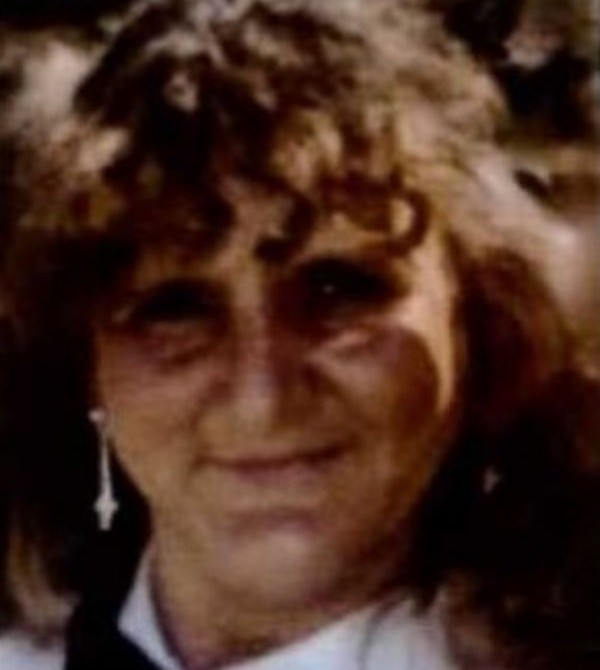 She will be greatly missed by so many.

Services will be at 12pm on Wednesday, January 17, 2017 at Legacy Cremation & Funeral Services, 504 West Ninth Street, Anderson, IN, with visitation from 10am until the time of service. Burial to follow at Pleasant Walk Cemetery, Anderson, IN.