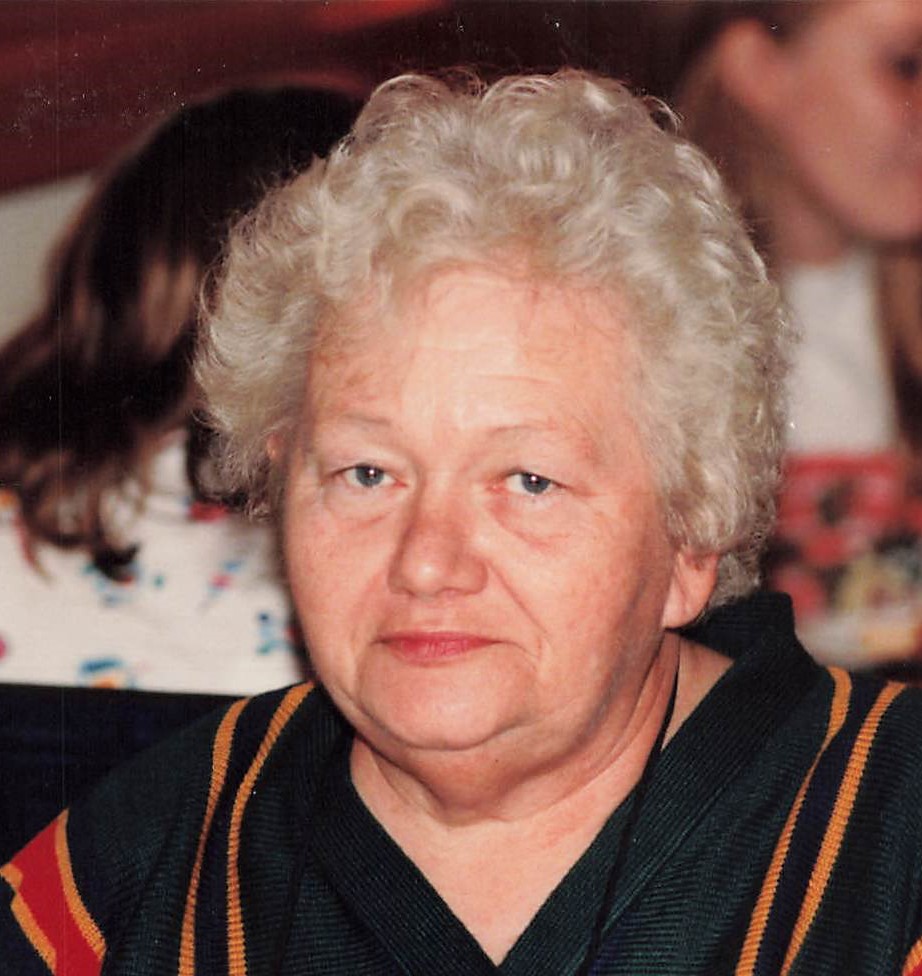 Bessie P. Allison  age 86, gained her angel wings in the early morning of Sunday January 17,2022. Bessie a life long resident of Indianapolis, was the daughter of Richard and Marie Kocher (both deceased). She was also preceded in death by her brother Dick Kocher, and is survived by her other brother Jim Kocher. Beloved mother to Richard allison and Rhonda Allison; Grand mother to six , Christopher Richardson, Veronica Richardson, Andrea Richardson, Samantha Richardson, Jessica Allison, and Joshua Richardson. Great-grandmother to five , Lilee, Joseph, Silas, Lincoln, and Madilynn.

Bessie was previously married to Richard Allison (deceased) she leaves behind many nieces and nephews who she loved dearly. Bessie held many job titles in her lifetime, foremost that of a mother.

Early on she was a sales person ,and seasonally dressed as the easter bunny for a downtown department store. She was co-owner of the Hop & Stop markets on the west side of Indianapolis. She was also owner/operator of the Quality Auction Barn. Bessie was also a security guard , and a Dominos  pizza delivery driver. She eventually retired from her state held position at the IRP.

Services will be held on Thursday January 27th at Legacy Cremation Funeral Services, located at 1604 W. Morris, with visitation from 2p.m. – 4p.m. and services at 4p.m.