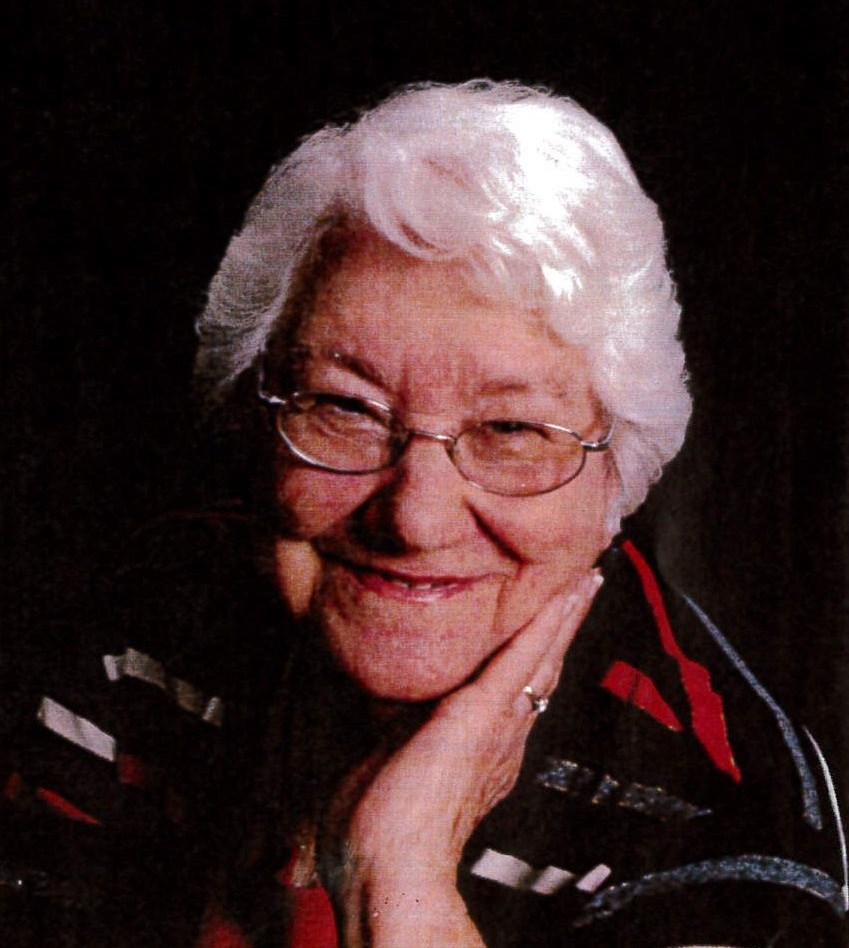 On April 25, 1945 Beth married Lest Brown in Whitefield,Indiana. Beth began working at Grumman Aircraft in California, and after returning to Indiana Beth worked in the finance center at Fort Harris. Beth and Lester then opened and owned & operated Master Air Inc. for over30 years. After selling the business, Beth and Lester traveled extensively.

A Mass of Christian burial will be held Wednesday December7, 2016 at Holy Spirt Catholic Church, 7243 East 10th Street at11:00 am with visitation from 9:30 – 11:00 a.m. at the church, burial will beat Memorial Park Cemetery. Legacy Cremation & Funeral Services – Lawrence assisted the family.