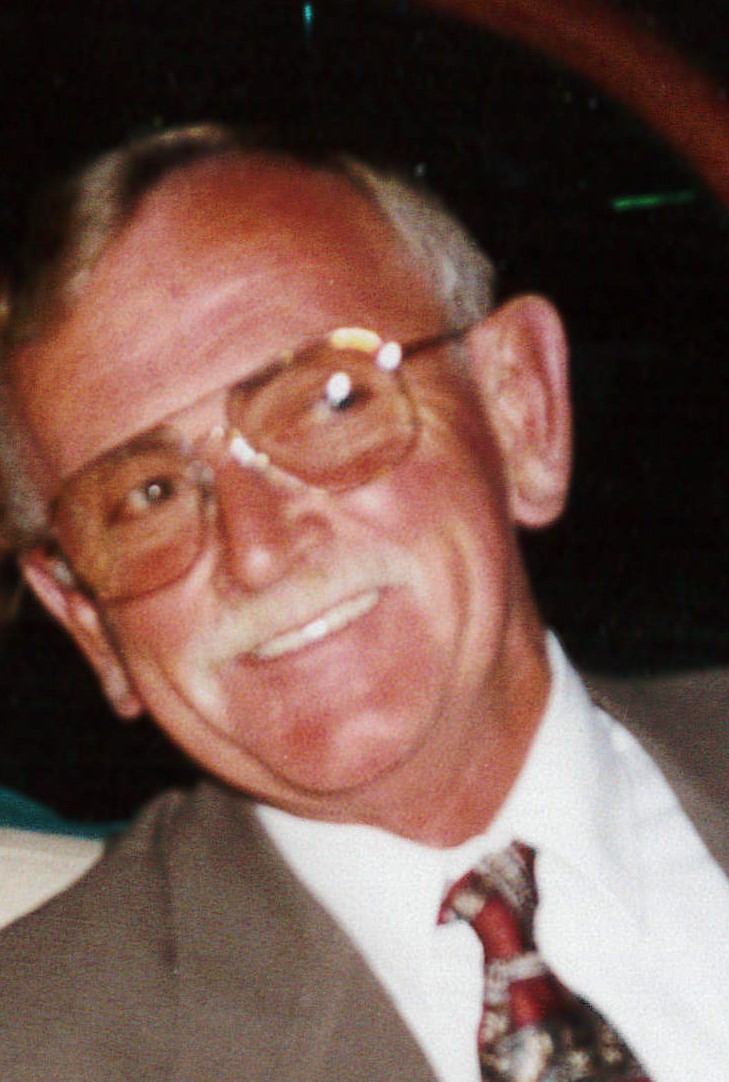 Born in: Cumberland County , KY
Resided in: Anderson, IN

Post-graduation from Greensburg, KY High School, Billy served in the United States Marine Corp. for 4 years. He was a Marine veteran. After his time serving, Billy worked as a carpenter for most of his life. Billy was always ready to lend a hand for anyone in need. He loved planting flowers, growing vegetable gardens, and especially loved woodworking. He enjoyed playing corn-hole with friends and family at any function. Billy was a member of the 127 American Legion for several years, serving 3 years as the First Vice and 2 years as a commander.

Throughout life, Billy was extremely close with and had a special bond with his in-laws. He loved being a part of the Garrett family. He has a great relationship with his brother-in-law Steve. Billy was a wonderful husband, father, grandpa, brother and friend. He will be deeply missed by all who knew and loved him.