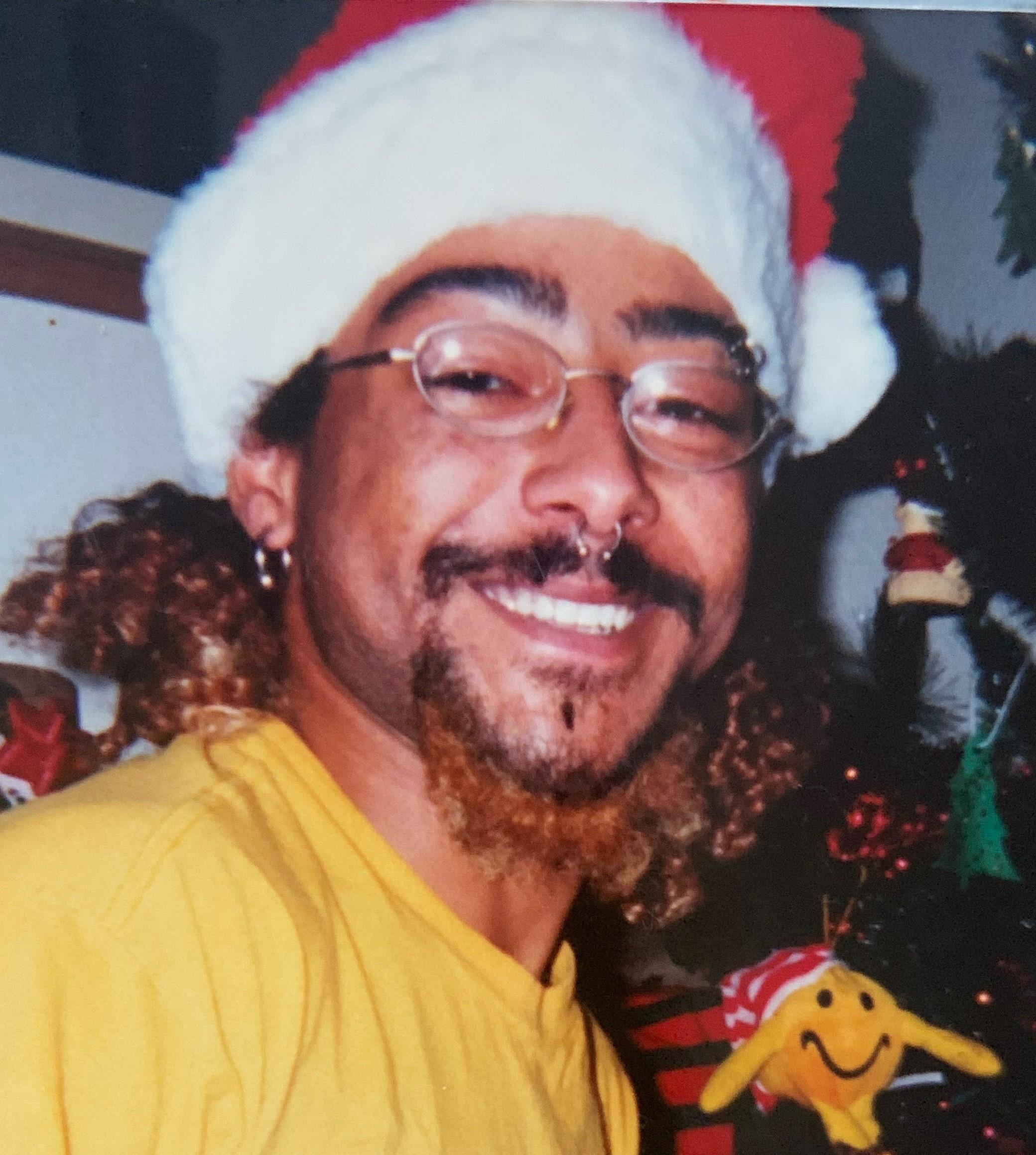 Billy was born on August 26th, 1975 to Regina Bowman and John Battles. He was extremely close to and had very special bonds with his grandmother, Virginia Goldsberry and his stepfather, Joseph Gibson.Throughout his life he attended church with his grandmother and accepted Christ at a young age. Billy passed away unexpectedly on Sunday, February 14th, 2021. His final resting place will be at Washington Park East Cemetery, Indianapolis, IN.

After attending Arsenal Technical for High School, Billy had to become an adult fast. In doing so, he excelled quickly in the construction industry, becoming an essential piece of construction companies that had a hand in many projects throughout his homecity. Later in life Billy decided to return to school, completing business courses at Ivy Tech Community College. Combining these new found skills and the skills from countless years in the construction industry, Billy began to pursue many different business ventures.

He cherished the smallest things in life, while also finding value in everything. As Billy grew older, his passions grew stronger and his love for bikes grew into a never ending search for the perfect bikes to fix and perfect. He always kept an eye out for that bike that he thought would be perfect for someone he loved, family or friend.

Billy lived his life in a unique and special way. He carried the weight of the world on his shoulders and his presence demanded attention and provided a warmth and kindness that was unmatched. He was loved and respected by many people, all of which he considered family.