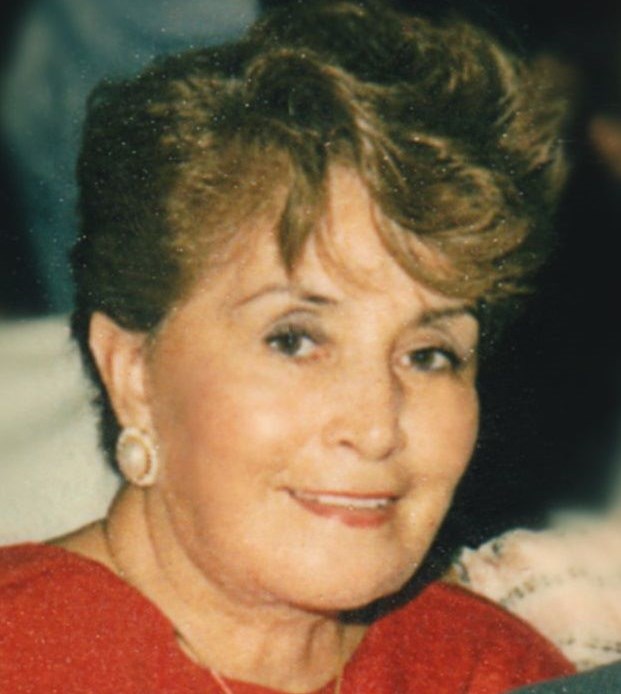 Blanca Rosa Jauregui, 83, passed away at CommunityHospital in September 11, 2016. She wasborn in Puebla, Mexico on March 12, 1933 to Juan and Rosario Ollivier.

Blanca haslived in the United States for 22 years with her daughter and son-in-law. She looked after her grandchildren as theywere growing up. She was a member of St.Mary’s Catholic Church and sang in the choir. She attended the seniors’ dinners, socialized with the Hispanic ladies,and enjoyed the company of her church friends.

Blanca was preceded in death by her husband, RigobertoJauregui and grandson, Leopoldo Jimenez, Jr.

The family would like to thank the staff of CommunityHospital for their excellent and loving care.

A funeral Mass will take place on Wednesday, September21, 2016 at noon at St. Mary’s Church in Anderson. Dinner will follow at the Knights ofColumbus, 1225 Main Street in Anderson.