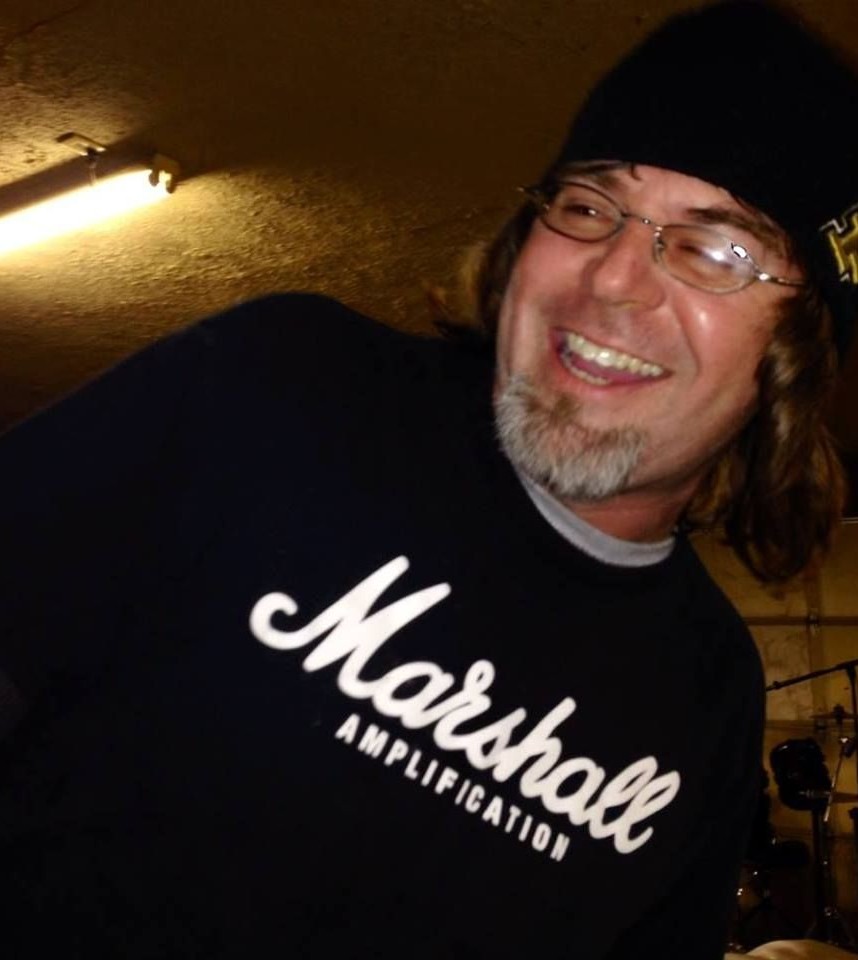 Bradley Alan Flecker, 51, passed away at Community Heart Hospital in Indianapolis on April 30, 2018 due to complications following heart surgery. He was born in Anderson on November 13, 1966 at Community Hospital to Gwen Wikle and Donald Flecker.

Brad attended Anderson High and Alexandria High Schools, living most of his life in the area. He also lived in Sebastian, Florida, where he worked at Hangar 18, and spent most of his remaining years working at R & R Engineering in Summitville, Indiana.

Brad enjoyed many pleasures this life offers. He liked camping, fishing, canoeing, tinkering with computers, cars, and motorcycles. He loved to cook, particularly with cast iron and on the grill. His specialty was ribs. His passion was playing the guitar and music in general, and has been more recently engaged in tinkering with his home studio.
Brad was well liked and known for his smile, sense of humor, and fun-loving spirit. He was a man that marched to the beat of his own drum and lived life to the fullest.

Left to treasure Brad’s memory is his mother, Gwen Wikle; siblings, Bryan Flecker of Jacksonville, Florida, Dale Wikle of Anderson, and Michelle Jones of Elwood; special friends that stayed by his side until the end, Jeff, Dan, and Stephanie; numerous cousins, aunts, uncles, nieces, and nephews; too many close friends to mention; and his rescue dog, Petey.

Preceding Brad in death were his fathers, Donald Flecker and Tim Wikle; and grandparents, Jack and Frances Cleaver and Joe and Alice Flecker.

Brad was an organ donor and was able to share his corneas.

The family extends special thanks to Community Hospital in Anderson and Community Heart Hospital in Indianapolis for their special care of Brad. Donations in memory of Brad may be made to the American Heart Association or any animal rescue society.

A Life Celebration Gathering will take place at Halos in Alexandria on Saturday May 5, 2018 between 4-6PM. Cremation rites were accorded through Legacy Cremation and Funeral Service - Anderson.