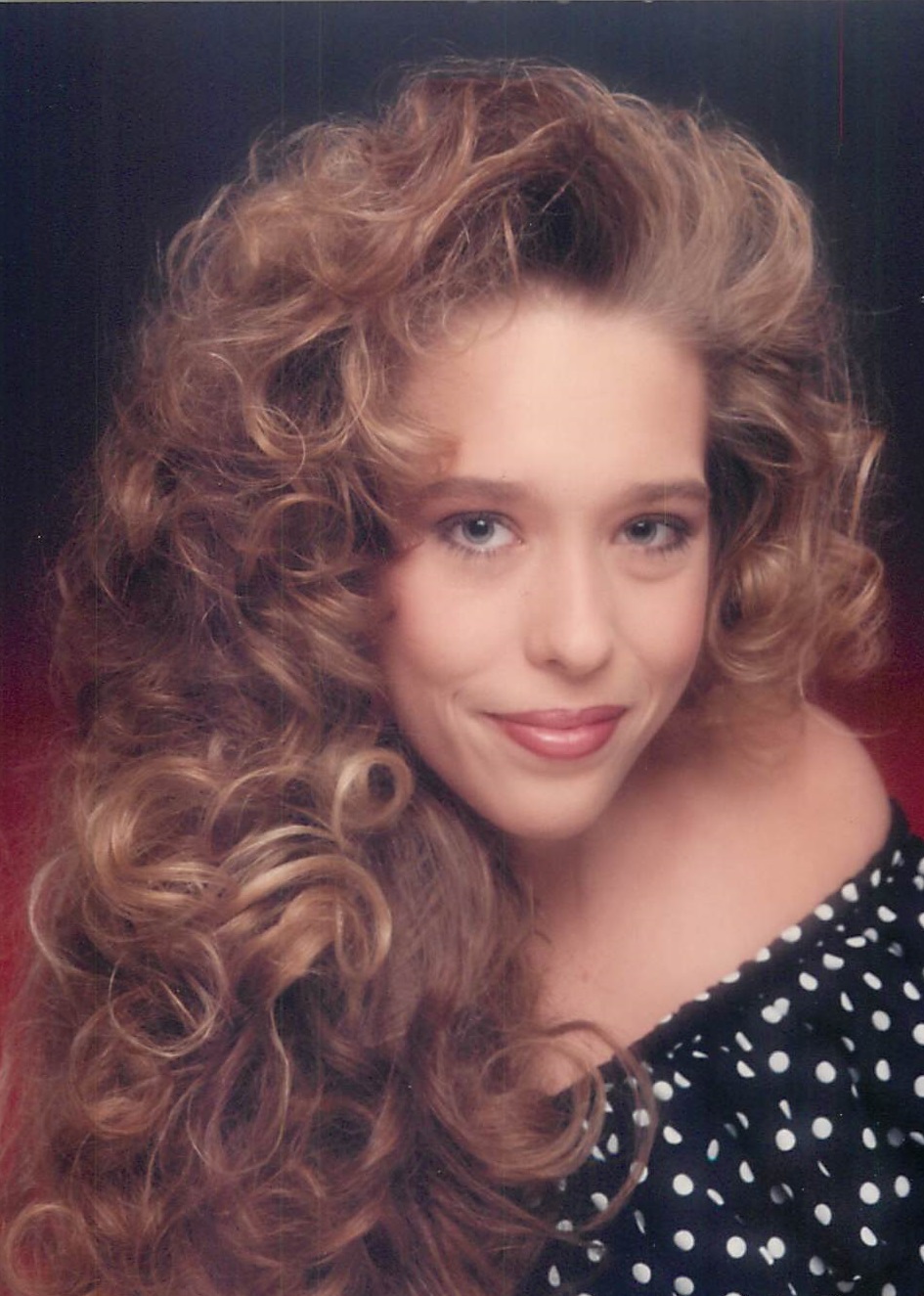 Loving daughter, sister, wife, and step mother. We are saddened to say Brandie has lost her battle with the ravages

Brandie was a true medical pioneer in late term effects related to childhood cancer. Thanks to all those who assisted

Brandie at the IU Med Center and IU Methodist in her last few years. Brandie was a Ben Davis High School Alum

and attended IUPUI. During Brandies life she worked for Boehringer Mannheim Corp., the State of Indiana and Studio 2000.

Brandie was preceded in death by her husband Doug Rigney and her brother, Danny White, Jr.

She is survived by her father, Danny White and wife/step mother Doretta, mother, Bonnie (White) Compton,

as well as grandparents James and Alberta White and Loretta Compton. She will be truly missed by all, especially by her loyal dog, Ryson.

Service will be held at Legacy Cremation & Funeral Services-Indianapolis on Friday, July 3, 2020.

Visitation will be from 12 noon until time of service at 1pm.  Burial will follow at West Newton Cemetery.