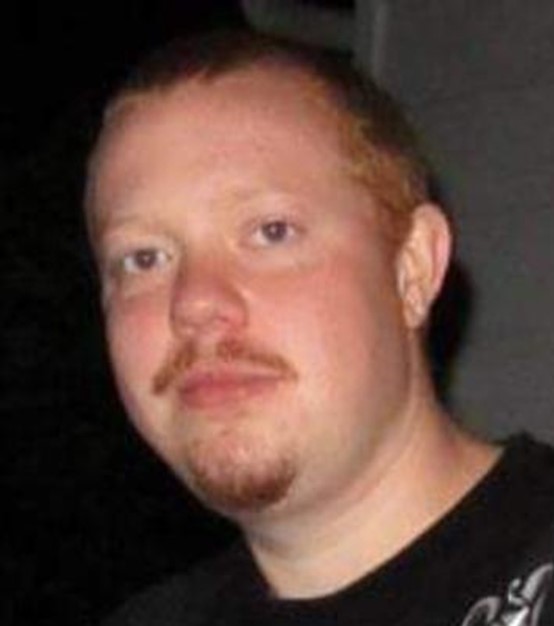 Brandon Joseph Beaman, 34, passed away on Friday, October 26, 2018, at his home.  He attended Arsenal Tech and received his diploma with high honors.  He previously graduated from Lincoln Tech with an auto mechanics degree.  He, also, previously attended IUPUI, where he was studying computer science engineering.  He loved to work on his computer doing programming, loved camping with his friends and spending time with his family. He loved to listen to music and play on his PlayStation 4 with his brothers and friends.   He was a very loving and compassionate person.  He believed in the Laws of Attraction, where, he always tried to maintain a positive attitude, even, in times of despair.  Brandon was a member of Post Road Christian Church, where, he was baptized Christmas Eve of 2017.  He enjoyed working for AutoZone, where, he was a Commercial Driver for sixteen years.

Services will be held at 1pm on Friday, November 2, 2018 at Legacy Cremation & Funeral Services, 5215 N. Shadeland Avenue, with visitation starting at 11am until the start of the service

Contributions to help with Brandon’s services can be made payable to the funeral home.

You are truly loved and missed by all, and you will never be forgotten.