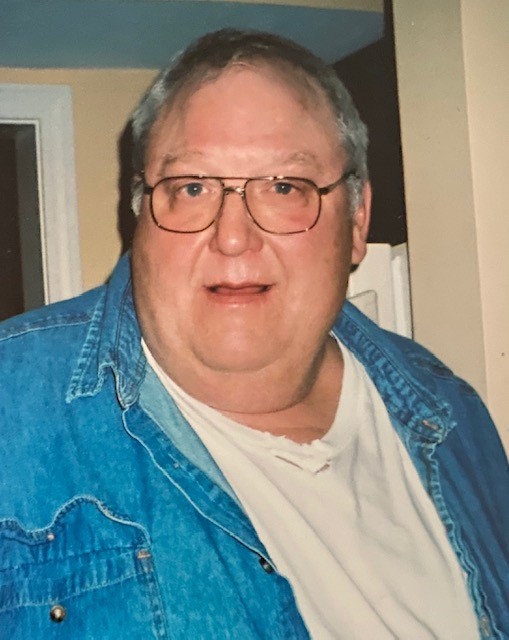 Born in: Hillsboro, WI
Resided in: Indianapolis, IN

Brian Robert Dunham, 63, of Indianapolis, IN,
died May 16, 2020 at home. He was born in Hillsboro, Wisconsin to Robert and Beata Dunham
and moved to Indianapolis in 1960. He was an interstate truck driver for over twenty years, retiring
in 2019. He was preceded in death by his father, and is survived by his mother; sister, Rosalind
Leaming, MD (Eric Leaming, MD), Indianapolis, IN; and sister, Sarah Lampard, Denver, CO. Internment will be at Crown
Hill Cemetery, Indianpaolis, IN.