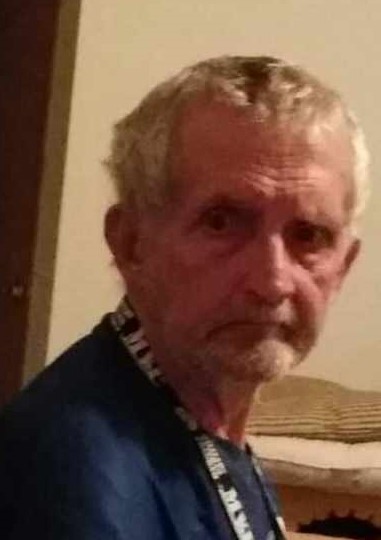 Born in: Huntington, IN
Resided in: Indianapolis, IN

Carl Leonard Steward Jr., 71, of Indianapolis, passed away on October 23, 2022.  He was born on July 24, 1951, in Huntington, IN to the late Carl Steward Sr. and Edna Steward. After high school, Carl entered the military and was honorably discharged as a proud Marine.

He is preceded in death by his parents, mentioned above; his wife, Thelma; and his older brothers, Larry, Gary, and Jerry.

Carl is survived by his son, Carl Steward III, and his daughter, Loretta; sister, Linda Ealey; and nieces and nephews.