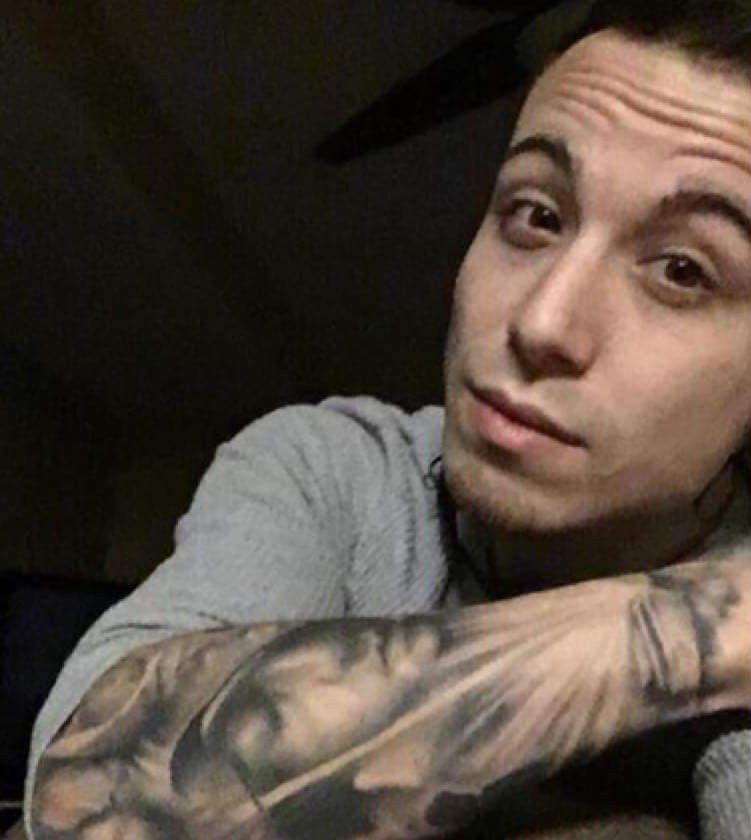 Carlos was best known for his wild as hell attitude, big, goofy smile, and awkward, often untimely, yet, infectious laughter. Carlos had many macho past times; he enjoyed pawning noobs in PVP, botting toons in BG’s and yelling, “Come get some” while chain healing his video game comrades. When he wasn’t gaming, Carlos could be found “cutting”, “bulking”, tweaking macros and hitting the gym with friends. He lived for WalMart’s Black Friday security duty and eagerly volunteered all 6 years that he was employed there.
Carlos is predeceased by his mother, Lisa Colón. He is survived by his Father, Carlos, Brother Robert and Sisters Whitney and Zariel. Carlos will be forever remembered for the crazy shenanigans that kept us all on our toes.