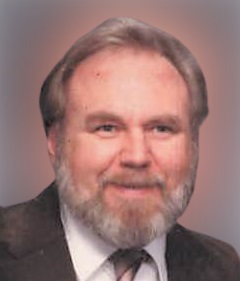 Cecil Loyd Klippen, 73, of Indianapolis, passed away peacefully with his family by his side on July 14, 2021.  He was born on November 11, 1947 in Indianapolis, to the late Claire and Edith Klippen.  Cecil served his country, in the Marine Corps from 1965 until 1984.  In 1983, he married his wife Elizabeth Klippen, who survives.  Cecil is also survived by son, William D. (Carylen) Edison, son, Robert R. Wahl, son, Kenith (Ronda) Wahl, daughter, Linda M (Steve) Honeycutt, sister, Anna Marie Kleppen.  He is also survived by 14 grandchildren, 27 great-grandchildren, and lots of nieces and nephews.  He was preceded in death by daughters, Penny Stewart, and Lizann Mock.  Cecil is a former member of Walnut Creek Church of God and member of Fleming Garden Christian Church.  Service will be held on Friday July 23, 2021 at 3:00 p.m. at Legacy Cremation & Funeral Services – Indianapolis with visitation from 1:00 p.m. until service time.