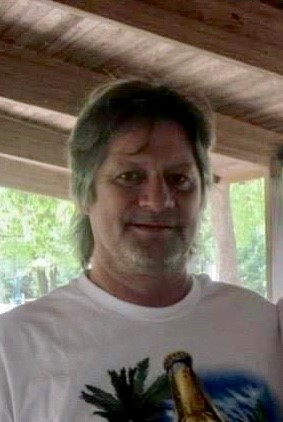 Born in: Richmond, IN
Resided in: Indianapolis, IN

Cecil R Lewis was born Jan 25 1961 in Richmond, Indiana. Cecil was a life long resident of Lawrence, Indiana and the baby of eight children. Cecil worked at J & K Welding for several years before starting a life long career as a drywall hanger.