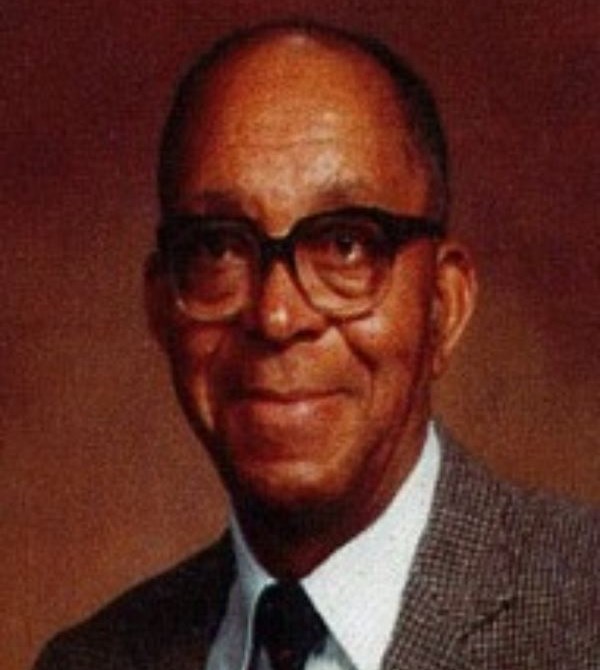 Charles BookerT Morton was born October 3rd 1925 in Tazewell Tennessee to the late William Columbus Morton and Lydia Manila Goins- Morton. He was one of five children born to this union. Preceding him in death was Raymond Morton, Mary Ann Morton, Bonnie Morton-McReynolds and Paul Morton.

Charles professed a hope in Christ at an early age and joined Thorn Hill Baptist Church. He attended St. Luke Missionary Baptist Church and was very fond of Pastor & Sister Vance. Throughout the years he attended several churches and respected all denominations. He was educated in the public school system in Thornhill Tennessee and as an adult continued his education at Shortridge High School evening division. He also studied carpentry at ITT Vocational College.

Charles was a US Navy veteran from 1941 to 1944. He served in World War II and was honorably discharged.

After his discharge, Charles moved to Louisville Kentucky to be near his favorite aunt Lundy Clarence. After a few years he moved to Indianapolis Indiana. Charles enjoyed hard work and was employed in several jobs throughout his career. His favorite job was being a taxi driver for The Red Cab Company. He retired from the Veterans Administration Medical Center with over 30 years of service and Target Corporation with 15 years of service.

Charles was an avid walker and received numerous recognitions for his participation with the Indianapolis Metropolitan Police Department Health Walk for more than 15 years.

Charles was a giving person and was a regular contributor to several charities including The Red Cross, St. Jude Children's Hospital and the St. Luke Youth Scholarship Fund.

Following a few health setbacks Charles moved in with his niece Tena and enjoyed sharing memories with her grandsons Josef and Avante.