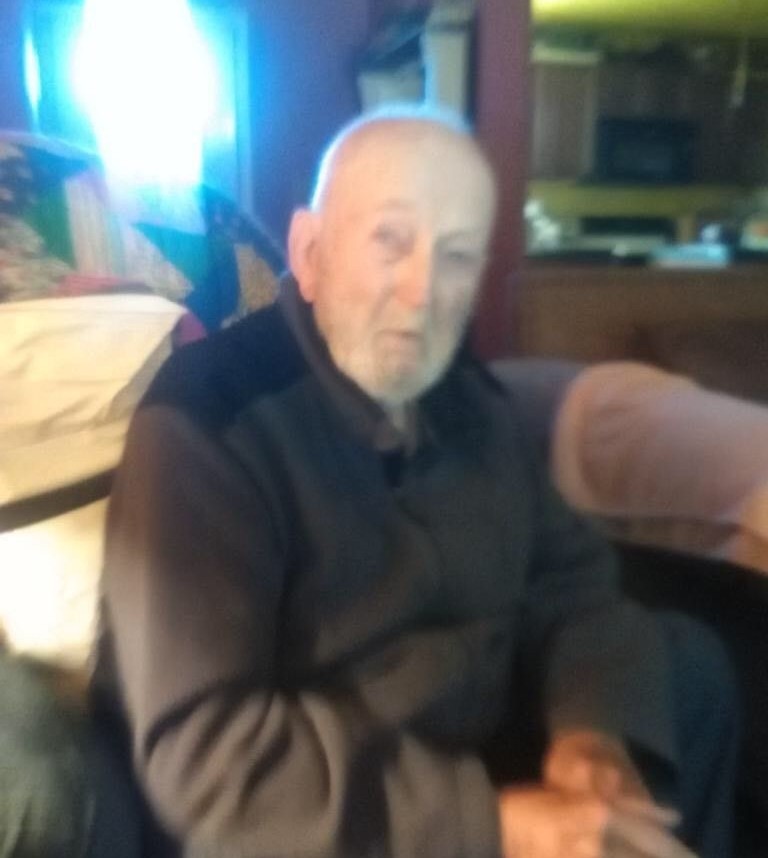 89, of Indianapolis, passed away on January 15, 2018. He was born on August 24, 1928 in Noel, Missouri. He served in the US Army. Chester is preceded in death by his wife, Mary Louise Morrison; and children, Sandy Backus, Billy Morrison, and Mary L. Peregrine. He is survived by his children, Carol (Paul) Hutton, Pam Morrison, Tina (Richie) Scruggs, Kenny Morrison, and Bobby Morrison; sons-in-law, Jim Peregrine and Ronnie Backus; and many grandchildren and great-grandchildren.
Visitation will be from 12noon to 2pm on Friday, January 26, 2018 at Legacy Cremation & Funeral Services, 5215 N. Shadeland Avenue. A graveside service with military honors will follow at Washington Park East Cemetery, Indianapolis, Indiana.