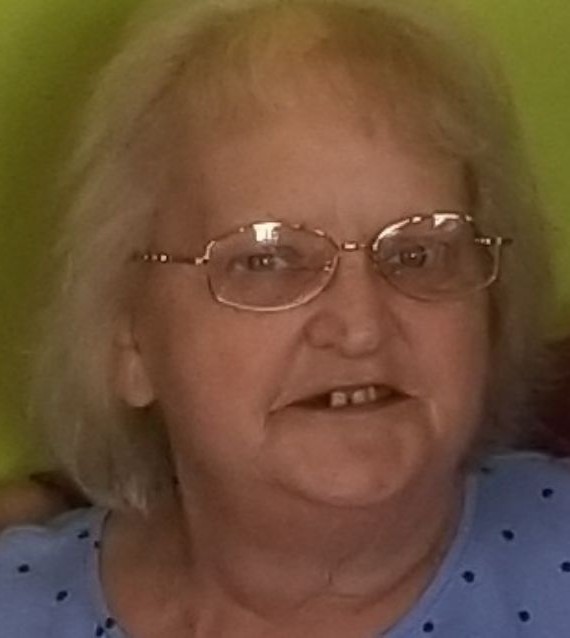 Christine “Chris” Vasko 63 of Indianapolis was called to her heavenly home on February 20, 2018. Chris was born January 22, 1955 to the late Lloyd and Helen Clark of Indianapolis, IN.

In 1975 Chris met Gary Michael. Little did she know, he had been talking to God. God was listening. 3 short years later Chris and Gary Michael were married on October 21st, 1978. They had 4 children during their marriage, 3 daughters; Laura, Angela, and Dawn, and 1 son; Tim Vasko.
Chris worked for the City of Indianapolis for over 25 years as a Senior Account Technician for the Controls Office where she retired in 2015.
Chris not only worked full time outside the home, she was a full time wife, mother, and later a grandmother. Her family was her pride and joy. She enjoyed cooking for them, taking care of them, and just sharing in her families day to day lives. Family was everything to Chris. She always was there to lend a helping hand to others. She would give what she could to help and bless others. Each New Year’s Day Chris would cook her family her traditional Stuff Cabbage Rolls. They were a signature dish for her, and an entire family favorite.
Chris will leave behind many loved ones to cherish her memory, and start new traditions on whose turn it is to make the Stuffed Cabbage Rolls on News Years Day. Her husband Gary Michael of 43yrs, 3 children; Laura Vasko, Tim (Lucy) Vasko, and Angela (Randall) Spears, 2 sister-in-law’s; Margie, and Starlett, 10 grandchildren, 2 great-grandchildren and several niece and nephews.
Waiting to welcome Chris as she entered her heavenly home were her parents; Lloyd and Helen Clark, daughter; Dawn, 2 grandbabies, 2 sisters; Judy and Hazel, and her 2 brothers; Larry and Chuck.

Chris fought a long battle with breast cancer. She stood strong by her faith and her family.

2 Timothy 4:7 7 I have fought the good fight, I have finished the race, I have kept the faith.

Visitation will be held on Tuesday, February 27, 2018 at Legacy Cremation & Funeral Services – Indianapolis from 2:00pm until time of Celebration Of Life and Sharing of Words at 3:30pm.