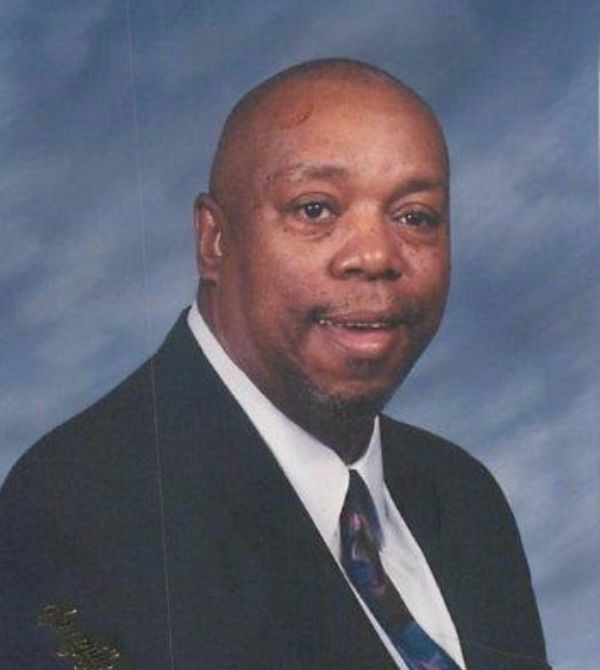 Clarence M Todd Sr. 76, of Avon, Indiana passed away on April 5, 2017. Devoted husband, father, grandfather and uncle, Clarence was born in Indianapolis on April 26, 1940 to the late Clarence Warren and Leroa Todd. He attended Indianapolis public schools and the University of Indianapolis. Clarence served his county as a cook in United States Army, after being honorably discharged, he worked at the U. S. Post office and carried mail, he also worked at National Teal Co. (Standard Groceries) where he was the assistant manager, lastly working at Harvester, now called Navistar. He is survived by Pauline (Caudle) Todd whom shared 56 years together, son, Clarence Todd Jr (Rene), a brother, Alfred Porter, one sister-in-law, Mary Kidd, a cousin, Mary Grissom of Oklahoma City. 6 grandchildren, and 1 great grandchild. Hobbies of Clarence include bowling and assisting coach with sports teams at Tabernacle Presbyterian Recreation Programs. Clarence serves as an usher at Holy Angles Church, and was a member of Peter Claver CN # 109. A memorial service will be held on Monday April 17th, 2017 at 12:00 Noon, with visitation with the family from 11:00 am until service time at Legacy Cremation & Funeral Services, 1604 West Morris Street Indianapolis, Indiana.