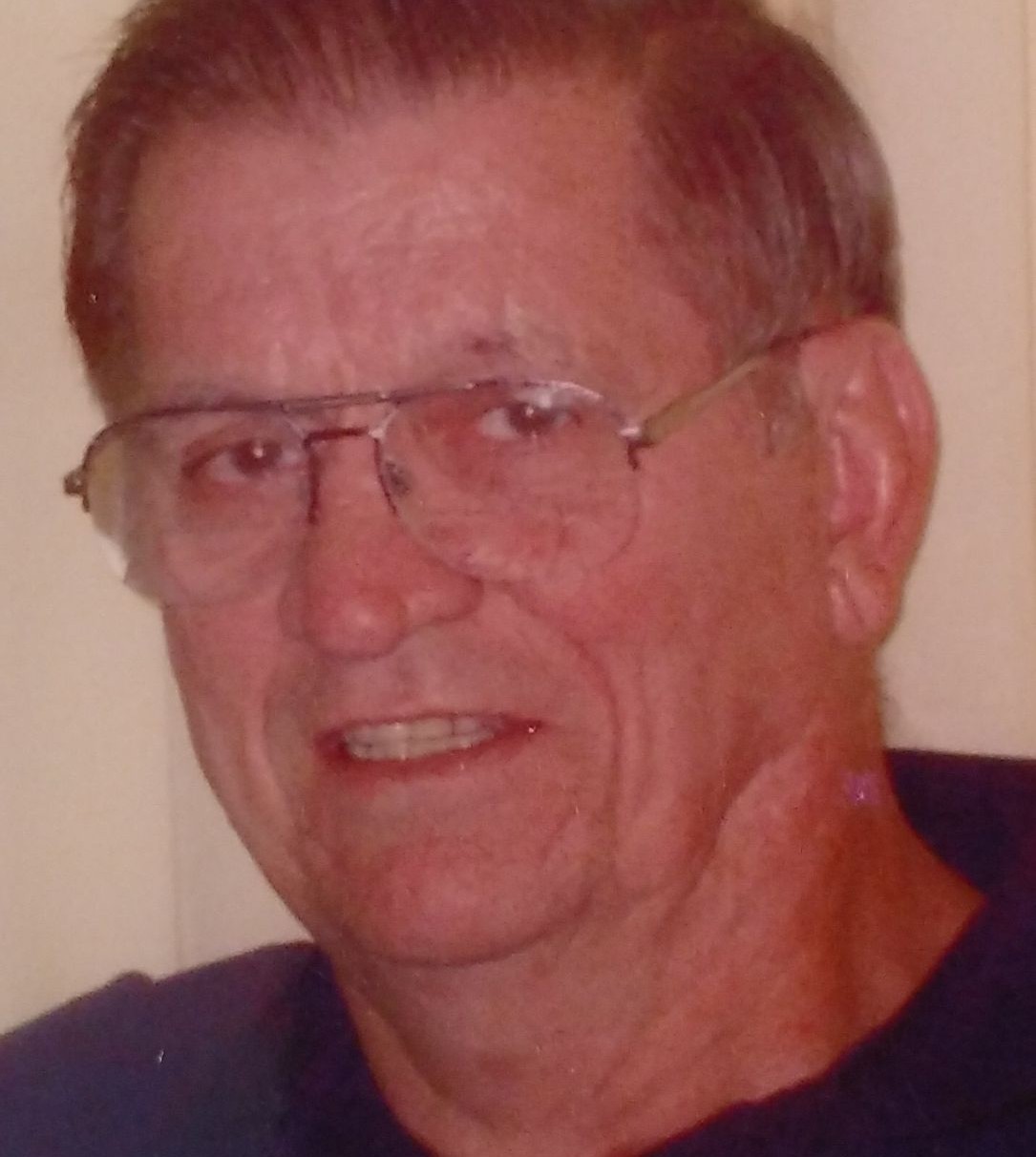 May 1, 1937- May 9, 2018
Anderson – Clayton D. Keller Sr, 81, went to be with the Lord on May 9, 2018 surrounded by his family. He was born on May 1, 1937 to the late Lee and Julia (Houston) Keller.
Clayton served in the US Navy for 15 years, during which he served 4 tours in Vietnam on the South China Sea on an air craft carrier. After that he served in the National Guard for 8 years, then later retiring with EMGE Meat Packing. Clayton was an extremely hard worker who loved to work in his garage and out in the yard. He loved being a member of the boy scouts. He thoroughly enjoyed being involved in all his family’s activities. He was very active in the Anderson HS Band. He was a member of The Cross Church, having such a passion for serving the Lord.
Clayton Sr. is survived by his beloved wife Barbara, children Steve Hergert, Toni (Danny) Earl, Angie (Bobby) Hochstetler, and Clay (Christy) Keller Jr. 6 grandchildren Laci, Bobby, Courtney, Luke, Anna, and Cameron. 7 great-grandchildren Halynn, Nate, Elliana, Tre, Samarah, Siriah, and Colton. Several nieces, nephews, and special buddy Charlie Tater, his therapy dog.
He is preceded in death by his parents, 2 sisters Wilma Swango and Peggy Bulen, brother Dewayne Keller, and many aunts and uncles.
Family and friends may call from 10am-2pm on May 19, 2018 at The Cross Church at 1521 E. 18th St, Anderson, IN 46016. A memorial service will follow at 2pm.