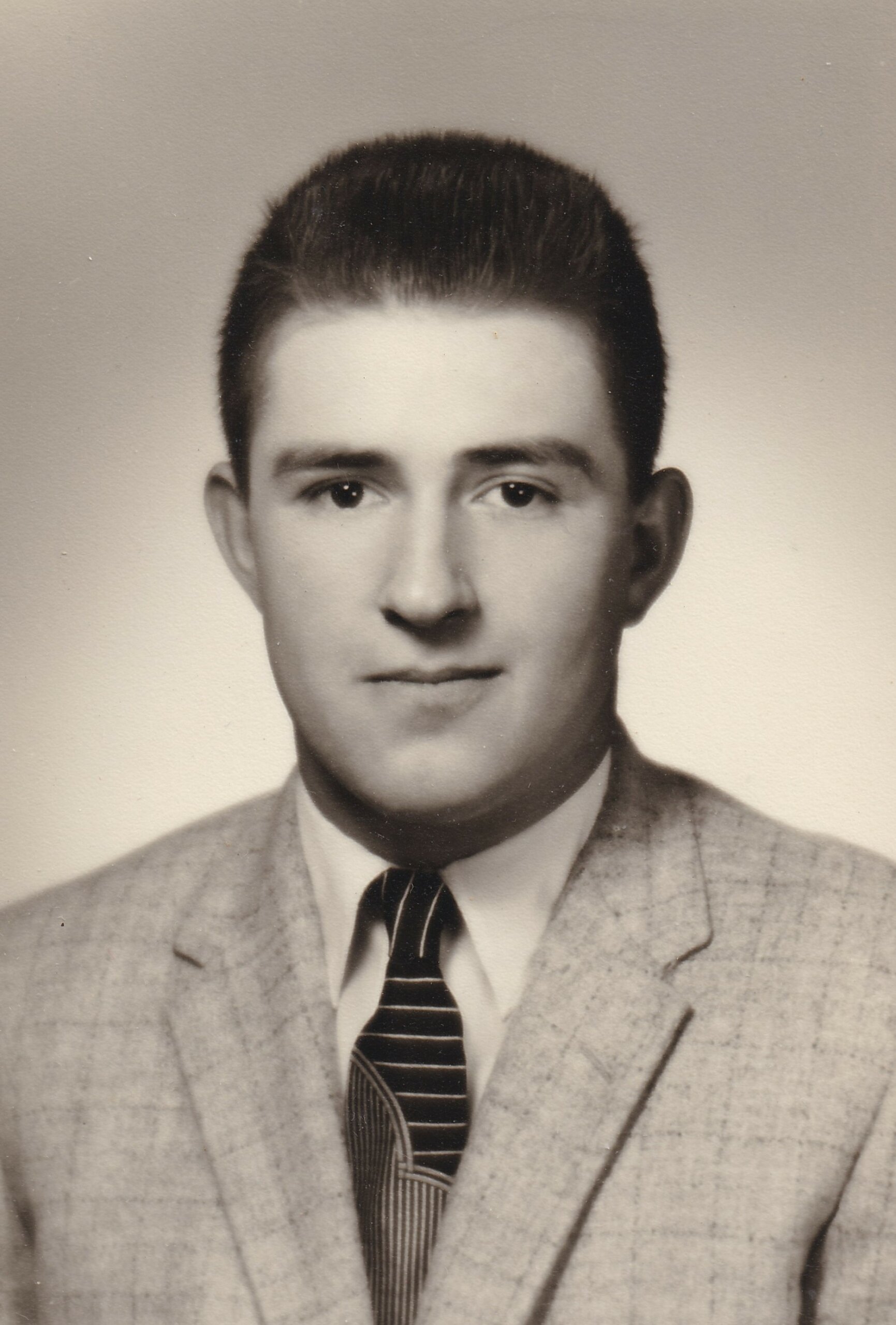 Clement George Riedner, 79, of Anderson, IN passed away peacefully on Wednesday, September 15, 2021. Clement was born on October 20, 1941 in Frederic, WI. After graduating from high school Clement enlisted in the US Air Force and was stationed in Tokyo, Japan where he began training in the martial arts eventually earning his first degree (Shodan) black belt in January of 1965. While in Japan Clement made the most important decision of his life deciding to follow Jesus Christ. Following his return to the United States Clement attended Bob Jones University, Columbia Bible College, and Great Plains Baptist College eventually earning his Ph.D. During his life Dr. Riedner established the Christian Black Belt Association as well as his own style of martial arts, Nippon Shiho Karano Ryu. Dr. Riedner or “Soke” as he is known to many, devoted his life to spreading the gospel of Jesus Christ using the martial arts as a vehicle. Over the years he touched countless lives across the country and abroad. He will be remembered for his quirky sense of humor, love of the martial arts, passion for God’s Word, and most importantly, his unwavering devotion to his Lord and Savior Jesus Christ.

Clement is preceded in death by his mother Ruth and father William. Clement is survived by his wife of 50 years, Sandra Riedner; his twin sons, Matthew Riedner (wife, Mica Riedner) and Andrew Riedner; step-son, Timothy Riedner; and grand-daughter, Madalyn Riedner.

Visitation services will take place at Bethany Christian Church located at 1920 N. Rangeline Road in Anderson, IN 46012 from 12- 4:00pm on Tuesday, September 21 with services to immediately follow.Dr. Riedner will be interred at Marion National Cemetery. Anyone whose life was touched by the ministry of Dr. Riedner is invited to celebrate with his family and friends. In lieu of flowers the family would like donations to be made to the Christian Black Belt Association.