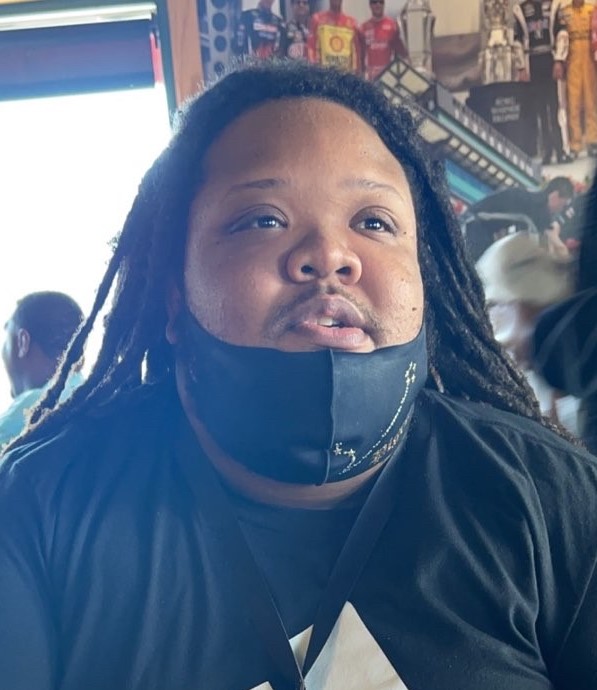 Born in: Detroit, MI
Resided in: Indianapolis, IN

Curtis moved to Indianapolis, Indiana with his parents from Detroit, Michigan.

Curtis attended Belzer Middle School. After graduating, he attended Lawrence Central High School. He graduated from there in 2018.

Curtis also had begun to try his talent in rapping and making beats and laying tracks.

Curtis was nicknamed “Batman” by his Grandmother Gretta Morgan, because of his love of the character, who preceded him in death.

Curtis leaves to cherish his memories, his mother, Ruthie R. Morgan; his father, Curtis Allen Corley, Jr. (Curtis was an only child on his father’s side); his only sister, Mijan R.L. Coach-Morgan; two uncles, James Morgan (Angela Evans) and Jimmie Morgan, both from Indianapolis; as well as many great aunts, great uncles and cousins on both his mother’s and father’s sides.