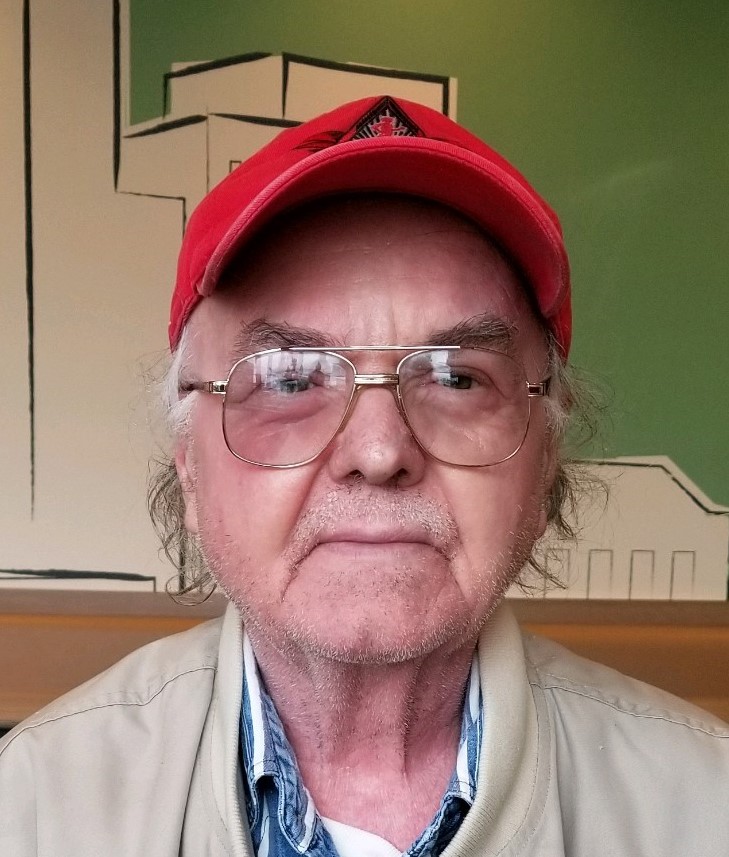 He graduated from Arsenal Tech High School. He was an active member at Thrive Church in Camby, IN. He was a delivery driver for various companies in the Indiana area.

Preceded in death by his mother Esther Romine, his father Edward Lee Fox, his siblings Carl Allen Fox, Charlotte Brumley, and Lil Joe Romine. Along with many other loved ones.