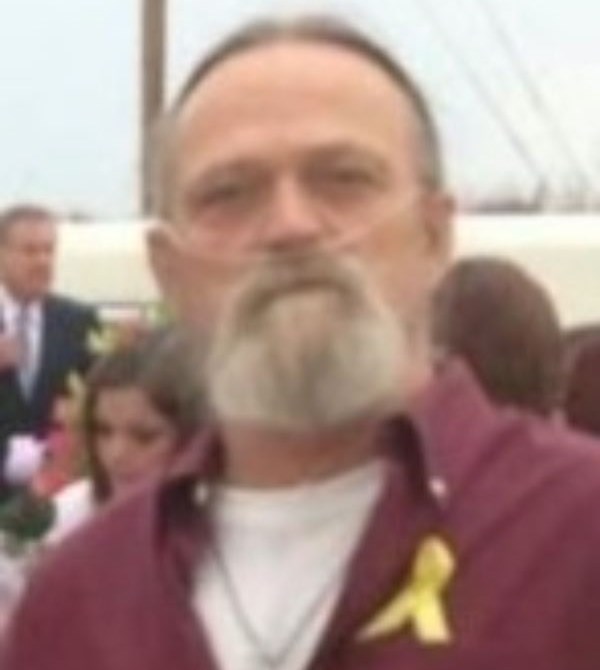 Danny Allen Jackson, 59, passed away on September 10,2016 at Community Hospital in Anderson. He was born to George and Shirley Jackson in Anderson on July 1, 1957.

Danny worked many years in maintenance. He was also employed by Flair Designs in Alexandria. He had been living in Lexington, Tennesseebut was preparing to return to live in Indiana with his fiancé, Debra Presley.

Danny liked watching wrestling. Most of all, he loved spending time with hisfamily. He enjoyed life and was a verycaring, respectful guy. He would helpanyone he could.

His son, fiancé, grandchildren, family and friendslove him and will and miss him very much.