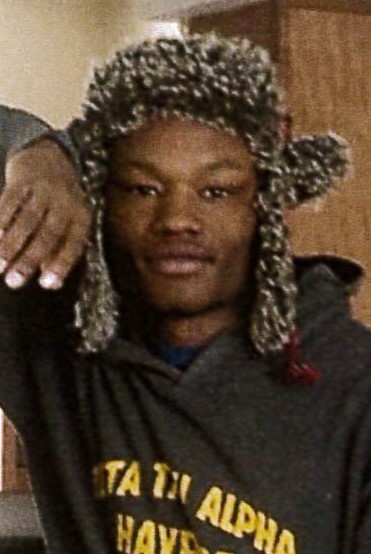 “Little D” was employed by a Temp Service, where he was assigned to several different companies, including Outback Steakhouse.

“Little D” adored his son, Daylan. They enjoyed watching cartoons and playing video games together. “Little D” was very quiet and a good person, willing to help anyone if he could. He was the type of person that people took advantage of his kindness.

Darryl Eugene Cole, Jr., “Little D” transitioned from this worldly life February 3, 2020, at the age of 27 years, 6 months, and 13 days. His father, Darryl Cole, Sr., and sister, Tina Parker preceded him in death.

Darryl’s Homegoing Celebration will be from 10am to 12pm, with the service to start at 12pm on Wednesday, February 12, 2020 at Legacy Cremation & Funeral Services, 5215 N. Shadeland Avenue.