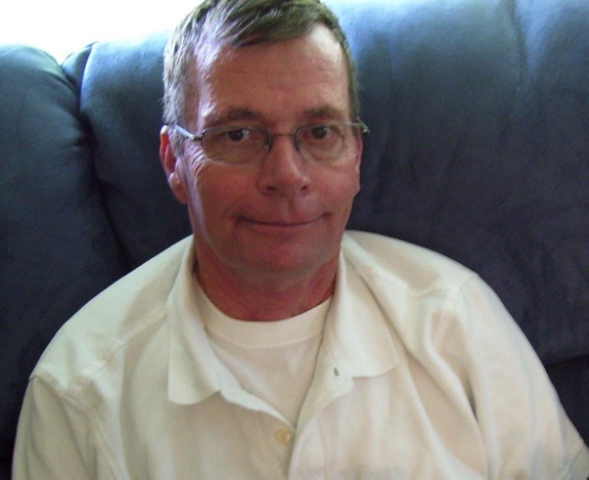 Born in: Red Oak , Iowa
Resided in: Markleville, IN

David was a proud and dedicated member of the United States Navy. Throughout his career, David served in many places as Military Honor Guard. He served in the IMMG, Navy Honor Guard, VFW, Middletown Honor Guard, and his longest, most recent stent serving with the Daleville American Legion Honor Guard for a total of 31 years. The Honor Guard was his passion and he loved anything concerning the American Flag and his county. He served as a volunteer on the Honor Flight and that was a proud moment for him. He was a member of the Northern Lights Sled Dog Rescue and enjoyed being a part of the rescue dog community.

He enjoyed golfing in his spare time and cheering on the Green Bay Packers (when they won.) His family was truly everything to him. He was outgoing and never met a stranger. He was a dedicated husband, father, grandpa, and friend who will be deeply missed by all who knew and loved him.

David is preceded by his parents and his in-laws Wes and Ruth Wortman.

A visitation will be held on Saturday October 22, 2022, from 2-4pm with a funeral service beginning at 4pm at Legacy Cremation and Funeral Service – Anderson. Pastor Ed Purciful will be officiating.