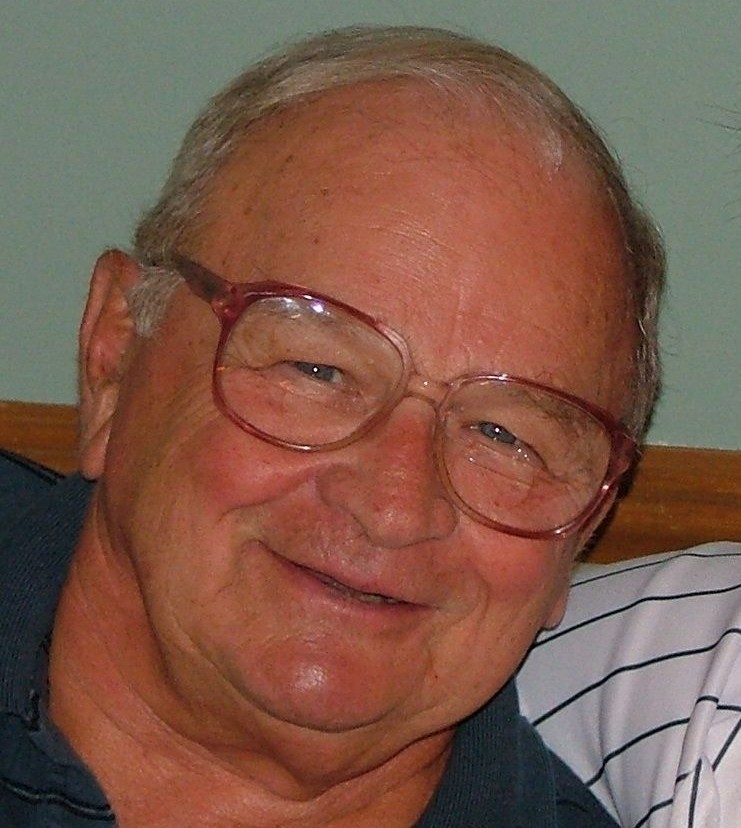 88, of Indianapolis, passed away on August 21, 2017. He was born on September 4, 1928 to the late Harold and Loretta Morrow. David served his country in the United States Army during the Korean War, and was a member of the American Legion Post 55 and the Lawrence VFW Post 261. He retired as Vice President from Edward J. Peters & Assoc., consulting actuaries. David was an avid Indianapolis Colts fan. David is survived by his longtime companion, Sandy Dancey; children, Steve (Mary) Morrow and Jeff (Maureen) Morrow; grandchildren, Sarah (J.T.) Funk, David Morrow, Claire (Matt) Bastian, Joseph Gaines, Kaela Morrow, and Kelli Morrow; and 6 great-grandchildren. He is preceded in death by his brother, Robert Morrow; sister-in-law, Joann Morrow; and daughter, Sandra Gaines. Funeral Mass will be at 11am on Friday, August 25, 2017 at St. Lawrence Catholic Church, 4650 N. Shadeland Avenue, with visitation from 9:30am until the start of mass. Burial to follow at Our Lady of Peace Cemetery, Indianapolis, IN. Arrangements provided by Legacy Cremation & Funeral Services – Lawrence.