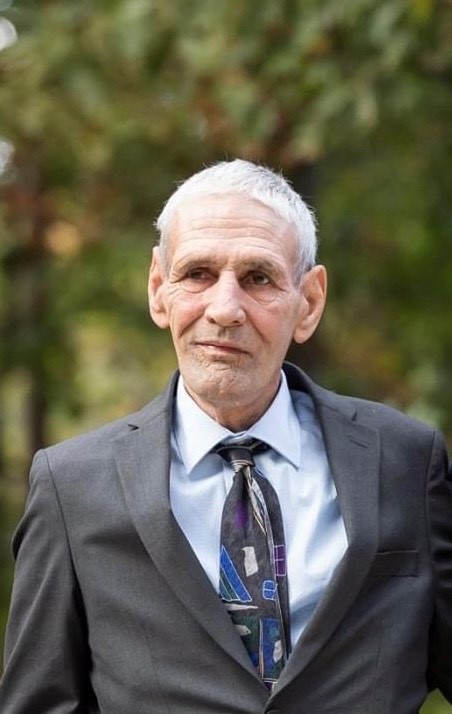 David was described by his children as an all-around family man, hard-working, with a heart of gold. He was a handy man and could fix anything. He was skilled at many trades in life, working for several different unions throughout his life. He loved to spend his time camping, being outdoors, and loving on his family. He was a true jokester and ornery to the core. He was a wonderful dad, grandpa, brother, and friend who will be deeply missed by all who knew and loved him.

He is preceded in death by his parents listed above; sister Philomena Diehl; and niece Milena Virostek.