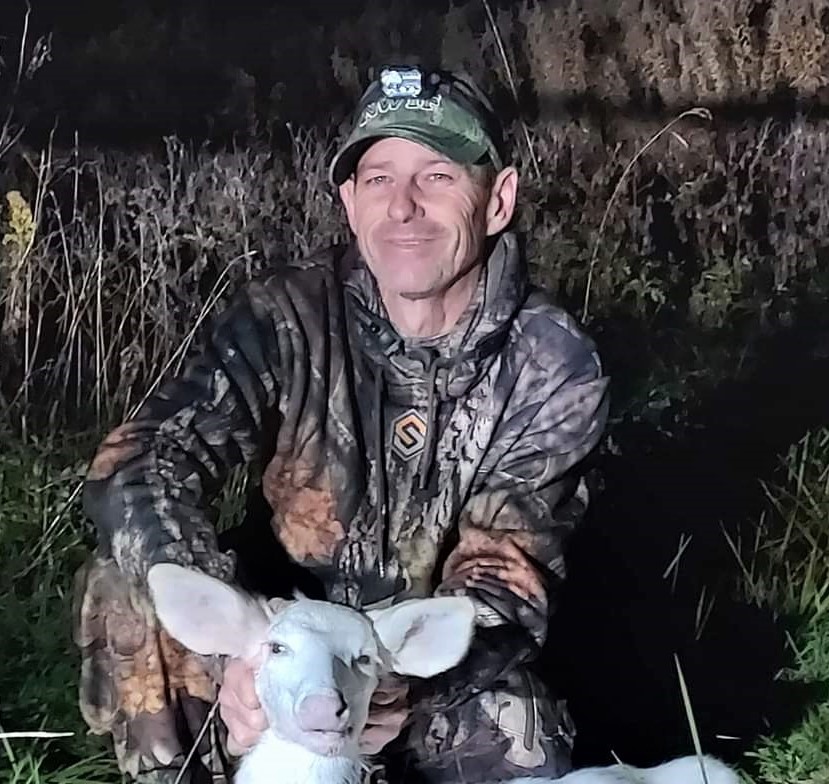 Born in: Huntington, WV
Resided in: INDIANAPOLIS, IN

David Wayne Pinson, 47, of Indianapolis died on Tuesday, April 19, 2022 at IU Methodist Hospital.  He was born August 19, 1974 to the late Harley Pinson and Mary (Robertson) Pinson who survives.

He was an avid hunter and enjoyed the outdoors.