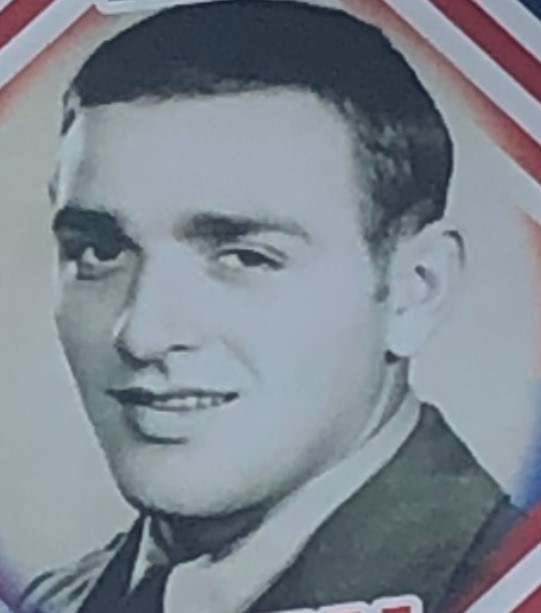 Born in: Peru, IN
Resided in: Elwood, IN

Dean Wallace Worsley, age 91, of Elwood, passed away at St. Vincent Mercy Hospital on June 25, 2022, surrounded by family. He was born in Peru, IN to the late Sidney and Freida (Schmidt) Worsley.

In his early years, Dean worked on the railroads. He later served in the United States Army and worked as a medic in Korea. He dabbled in many things throughout his 91 years, including insurance sales, sports editor for local newspapers, owning several businesses, and retired as the Madison County VA officer. He was a member of the Mormon Church for over 30 years.

When his children were younger, Dean loved to coach little league and was a huge part of building Peru, IN little league baseball program. He also worked in the circus industry in Peru, IN. He was a true jack of all trades.

Dean was known for his great, big bear hugs. He was a loving, caring, man but he also would tell you like it is and had no filter. He was straight forward in every sense of the word. He was a wonderful husband, father, grandfather, and friend who will be deeply missed by all who knew and loved him.

He is preceded in death by his parents listed above, wife of 50 years Marty Worsley, and brother Don Worsley.