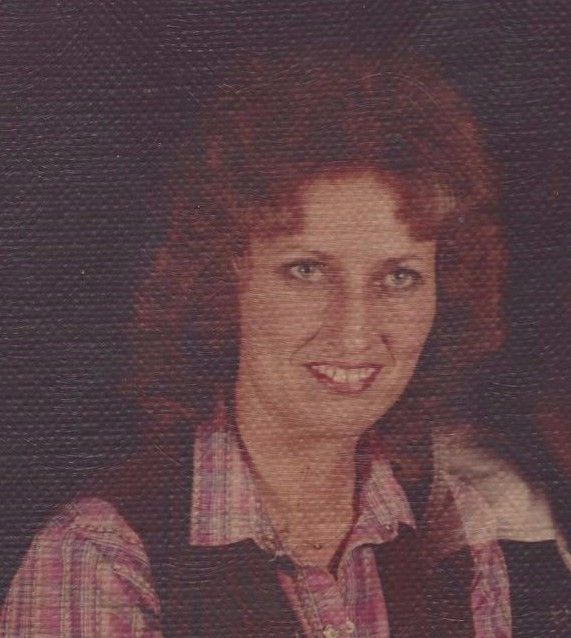 Deborah Ann Cook was known to many as Debbie.


Most of her life was spent as an insurance agent. After that she spent 10 years at Kroger before retiring from there.
She enjoyed spending time with my Dad Willard Cook, and her granddaughters, she loved the outdoors, gardening, plants, and cutting the grass on a riding mower became one of her hobbies.
The most defining quality of our Mother was her ability to take care of others before herself. Many of you here may remember Melba Judd (her mother, our grandmother), Willard Cook (our father) & Raymond Judd (her brother, our uncle) until they fell asleep in death, awaiting a resurrection.
She is survived by her children, Mr. and Mrs. Scott and Dawnnetta Cook, and Keith Cook; her sister Mr. and Mrs. James and Linda Collins, her sister-in-law Ms. Katherine Judd; her nephews Mr. and Mrs. Robert and Stephanie Russell, Mr. and Mrs. Duane and Sarah Judd, J.C. Judd; her nieces Heather Russell, and Ambre Hutton; and her grandchildren Krista Cook, Autumn Cook and Aubrey Cook. She is preceded in death by her parents Mr. and Mrs. John and Melba Judd and her husband Willard C. Cook.