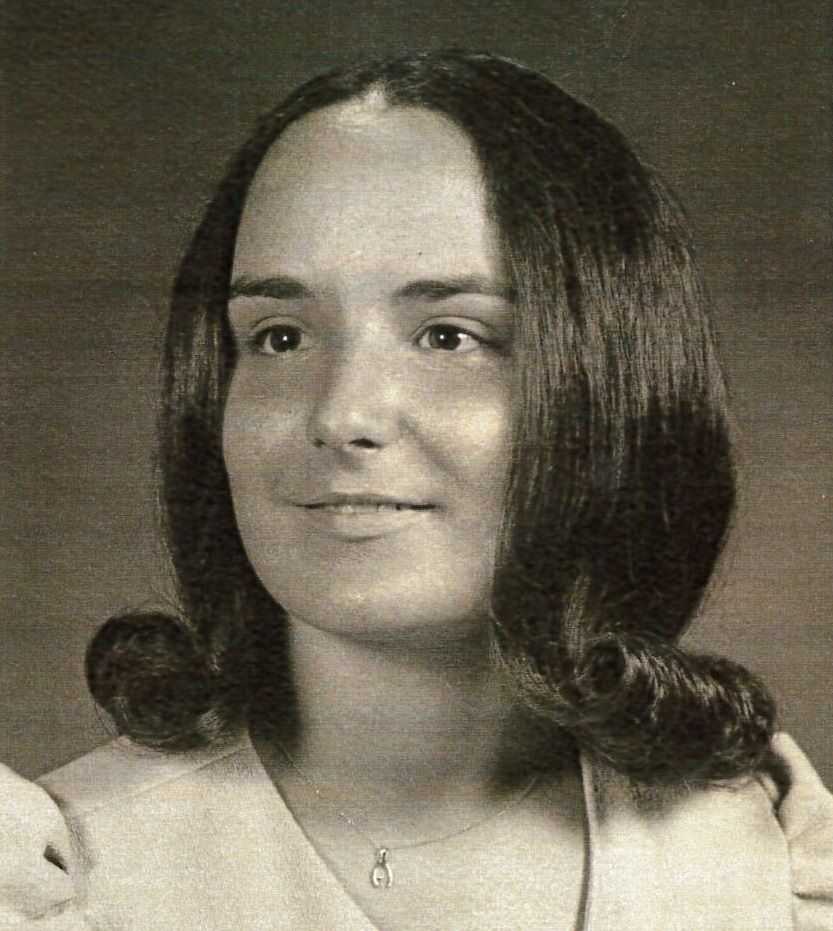 61, of Indianapolis,passed away on January 6, 2017. She wasborn on November 22, 1955 to the late Robert and Delores Morgan inIndianapolis. Debbie graduated from HoweHigh School in 1974. One year later, shemet and married the love of her life, Ralph “Kenny” Bell, and have beentogether ever since. She worked as a CNAat Golden Living Brookview for over 30 years.