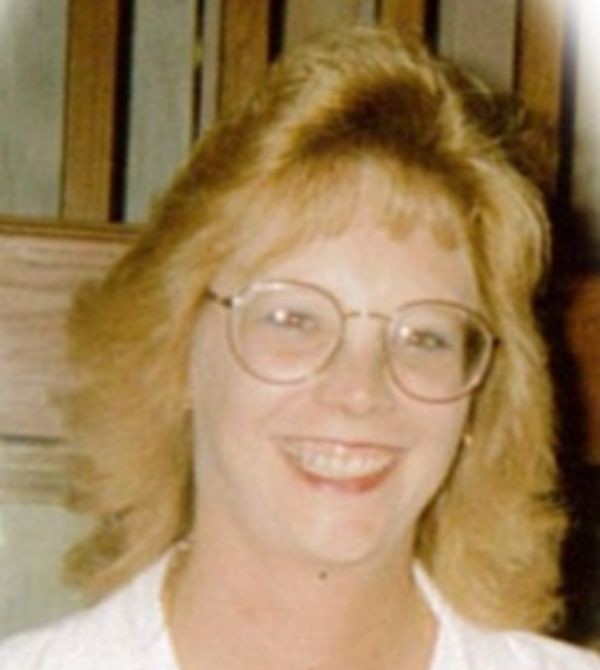 Debbie LynnGritzmacher, age 56, of Anderson Indiana, passed away on Sunday (June 4th 2017)at Kindred Rehabilitation and Nursing home after a courageous battle with an ongoing illness.

Deborah was born May10, 1961 to Delores and Jim Gritzmacher in Anderson, grew up and graduated high school in Anderson. She was in the medical office field for more than 15 years,until she stopped working due to her illness. Debbie was an incredible person. She loved doing any type of arts and crafts, had a passion for wedding planning, traveling to see family, and most of all spending quality time with her grandchildren.

Debbie is proceeded in death by her mother and father; brothers, Robert ‘Bob’ Gritzmacherand Scott Gritzmacher; and sister-in-law Pam Gritzmacher.

At Deborah’s request, allservices are private for immediate family only. In lieu of flowers, memorial donations may be made to Renee (Givens) as a memorial service will be arranged due to family extended out of state and unable to make private memorial service. Arrangements provided by Legacy Cremation & Funeral Services –Anderson.