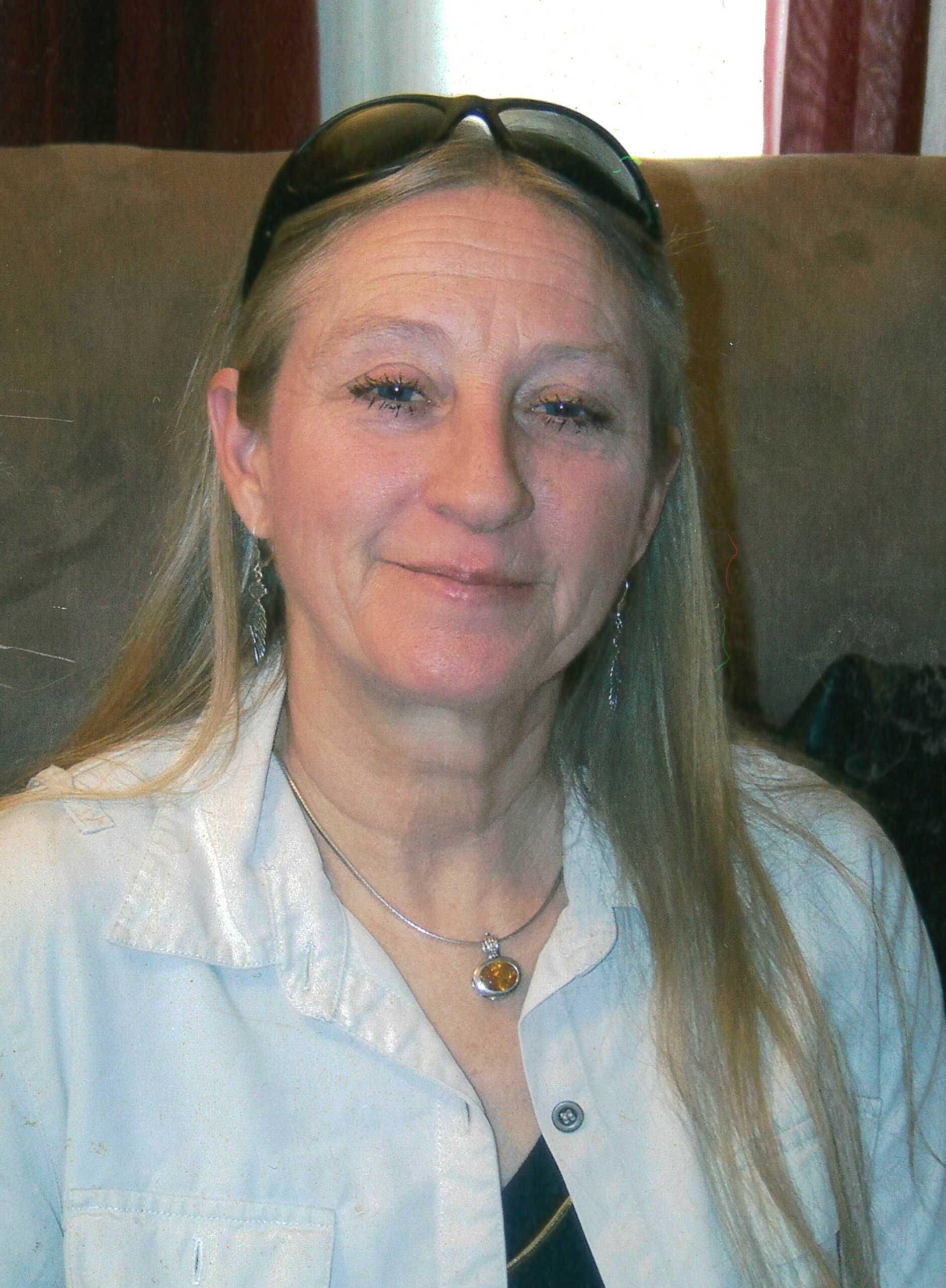 Nothing Gold Can Stay

Debbie was a military wife for about 15 years, traveling all over and seeing lots of places.  She was a very hard worker and made sure to keep up with all the men on the job sites.  She was one of the guys for sure.  She loved Harleys and to feel the wind blowing through her hair.  She raised a lot of money for kids and people in need.  Debbie loved her children and grandchildren very much.