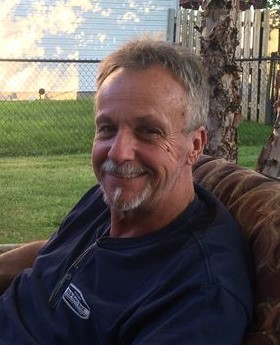 Born in: Batesville, IN
Resided in: Indianapolis, IN

Delton Eugene Dinsmore, 67, of Indianapolis, passed away on July 20, 2022. He was born on March 9, 1955, in Batesville Indiana to the late Dallas and Geraldine (Hendrix) Dinsmore. He graduated from Batesville High School in 1973 and received his associate degree from Norfolk Naval Air Station.

Delton served his country in the U.S. Navy as a helicopter mechanic. He loved his country like no other. He was a risk taker and thrill seeker. As a teenager he loved to ride his Honda motorcycle and play sports. Delton was also a car enthusiast having done some of the best work with automobile body repairs that anyone has laid eyes on.

Delton is survived by his six children; Craig, Nicole, Elizabeth, Dallas, Dakota, and George, his two grandchildren; Angelina and Xavier, his siblings; Victor, Richard, Albert, Johnny, Tennessee and Tina, as well as many nieces, nephews, and cousins.

There will be a graveside service at 1pm Tuesday, August 2, 2022, at Washington Park East Cemetery, Indianapolis, IN. Arrangements provided by Legacy Cremation & Funeral Services – Lawrence.