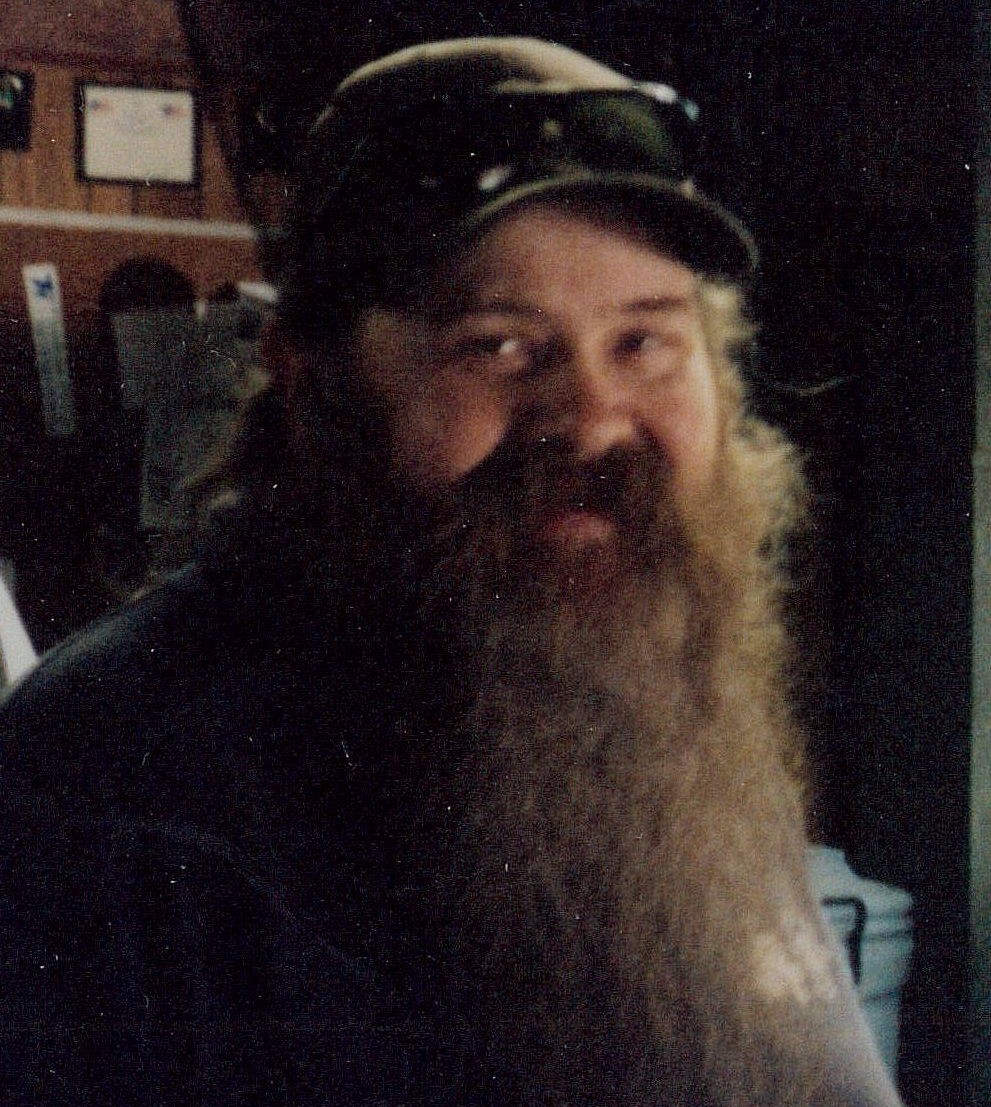 67, of Indianapolis, went to be with the Lord on July 16, 2017. Dennie was born on April 19, 1950 to Charlie Bush and LouVenia Watts-Bush. He dedicated 34 years of his life as an operator for the company Wonderbread.

Dennie was preceded in death by his parents, Charlie Bush and LouVenia Watts-Bush; his sister, Gloria Collins; his brother, Darrel Bush; and brother-in-law, Brown White.