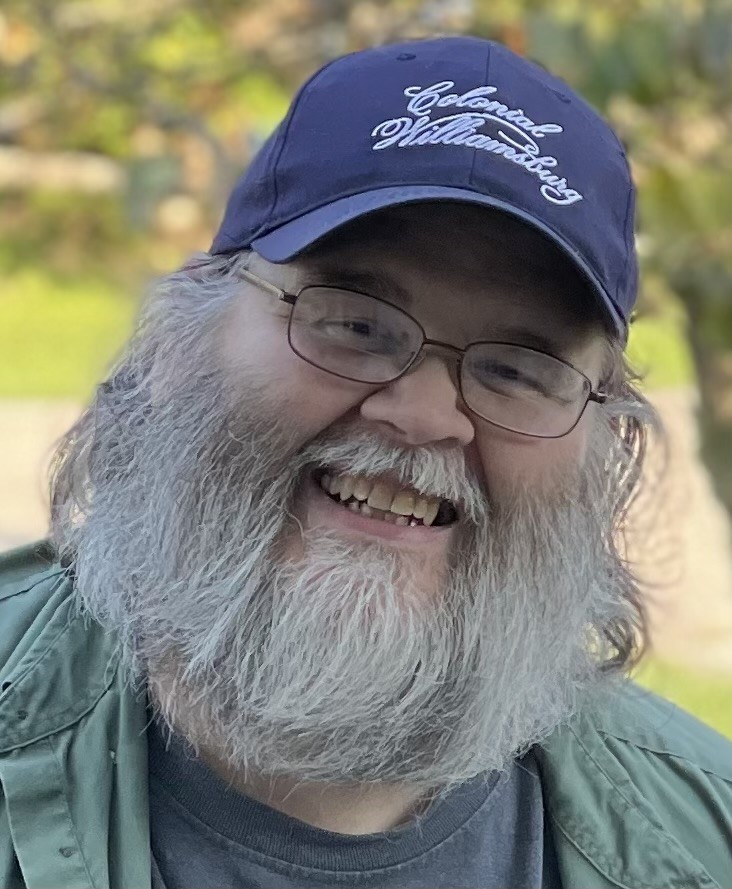 Derek Hall, 58, answered his call on November 1, 2022 and joined his Lord and Savior in paradise, following a battle with cancer. Derek was known to his friends and family as the most generous and kindly of souls, whose love for the American ideal was embodied by his genuine love for all people and faith in Christ. He served our community of Anderson as a Water Pollution Control Plant Operator. Many found him a bit eccentric and always with an interesting opinion but Derek was a man of passion who pursued each new interest vigorously until he achieved an encyclopedic knowledge of the subject. All who met him know the world will be greatly diminished without him, his sense of humor and raucous laughter.
Derek was preceded in death by his brother, Kevin Hall. He is survived by parents Gene and Vivian Hall; siblings Brenda Lockhard and Jeff (Carmen) Hall; Nephews Caleb (Brittney) Hall, Richard Worsham, Joseph Nicholas, Spencer Cambell, Lucas Conn and Elijah Hall; Nieces Dako
ta Hall, Kassandra Baker and Aiyana Hall; along with great nephews, great nieces, and numerous dear friends. All are grieved at his departure and anxiously await our time to worship with him in Glory.
A celebration of his life, with a dinner in his honor, will be held at Redeemer Baptist Church on Saturday, November 19th from 11-3.