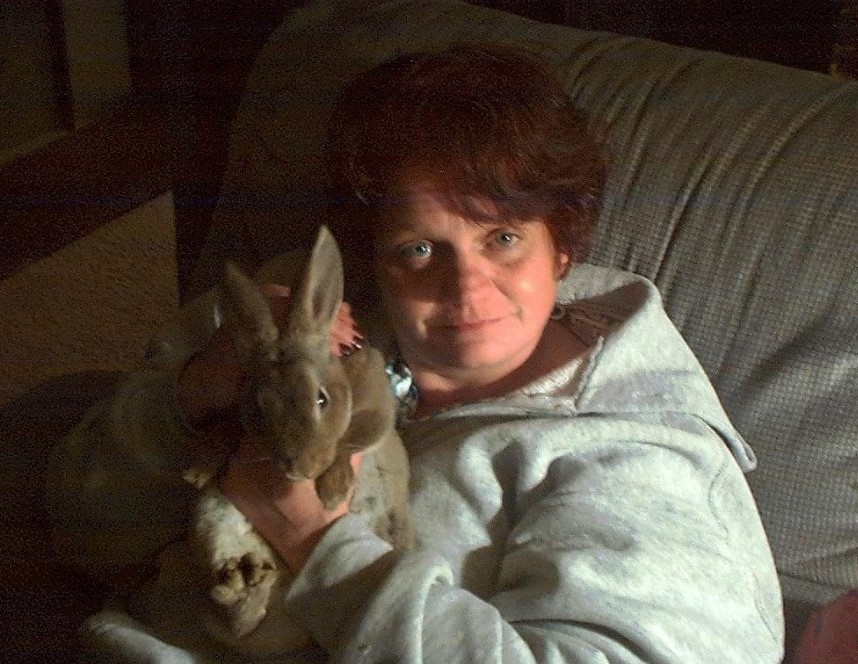 Diane was always taking care of someone.  If anyone in the family was in the hospital, she would be there day and night.  When our mother was in the last few years of her life, it was Diane who was there 24/7.  She quit her job to care for her until the end.  I was very thankful to her for that and made sure I told her many times.

When she wasn’t helping the sick, she was helping raise her grandchildren.  It was always a blessing knowing you could go to work, and your children were safe.  Diane was a year older than I, and we would fight like sisters do.  Diane was soft-hearted so her feelings got hurt, but when someone picked on her, I would fight her battles for her.

On the day we lost my sister, I think her big heart just gave out.  Her youngest son Eric Davenport passed away Jan. 10, 2021, then her oldest granddaughter Aryonia Davenport passed Nov 28, 2021, and on top of all our brother Lonnie Davenport had gotten very close to her to help her get through, then on Feb 2, 2022, we lost Lonnie too.

The family just doesn’t know what we are going to do without her.  We started out a big family, Lonnie, Barbara, Billy, Sandy, Mike, Diane, her twin brother Dennis, and me, Mary.

Her son Jason Davenport and daughter Tonya Jones are going to be lost as well as and her many grandkids, great-grandkids, and nieces and nephews.