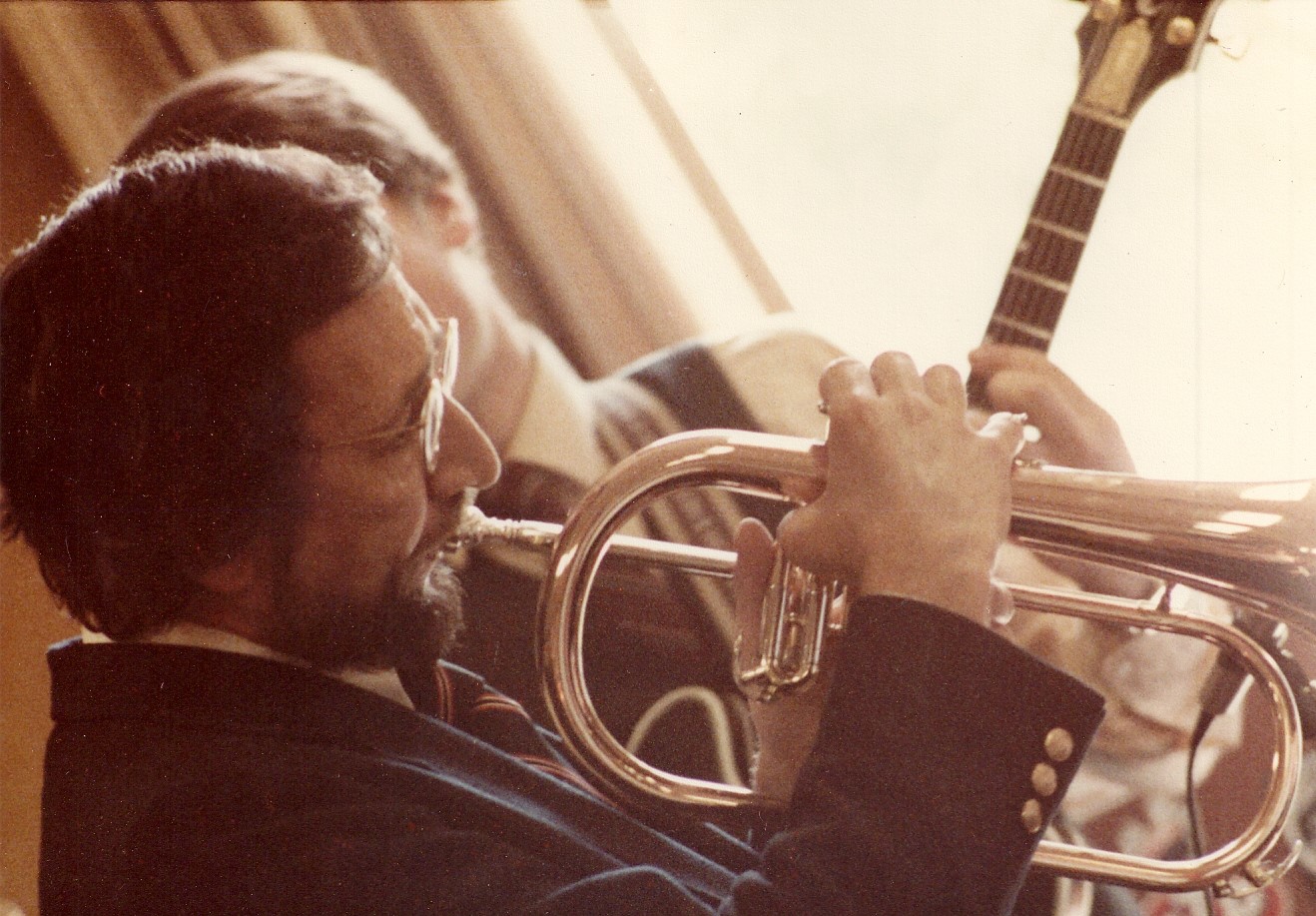 He received his BA, MA and PhD in biology from the University of Buffalo – the city in which he grew up – and did his post-doctoral graduate work at the University of California, Berkeley. He came to the Department of Microbiology at the School of Medicine in Indianapolis as an assistant professor and became a full professor in 1968.

Between 1958 and 1987, Dr. Niederpruem published 62 papers in peer-reviewed and scientific journals. His work mostly focused on the growth, duplication and fate of multikaryotic hyphae using the model organism Schizophyllum – or how fungi distributed their nuclei as they reproduced. Such work was essential to the development of anti-fungal therapies.

His work eventually extended to the human pathogen Trichophyton. Much of his work was published in the Journal of Bacteriology and the Canadian Journal of Microbiology. In 1959, he published a paper in Nature describing the cytochrome system used for energy transfer in Streptomyces, an important model organism that was used to advance our understanding of fungal genetics.

Dr. Niederpruem was the recipient of the Lederle Medical Faculty Award 1962-1965. He also served as a past president of the American Society of Microbiology, Indiana branch, in 1974. His research was funded by the National Institutes of Health, National Science Foundation, Eli Lilly, Phi Beta Psi and the Rockefeller Foundation.

He also was the first recipient of the Edward C. Moore Award for outstanding teaching at IUPUI in 1983. The award was named for the then recently retired dean of the faculties and executive dean Dr. Edward C. Moore, who oversaw the development of IUPUI’s academic programs from 1977 to 1982. IUPUI chancellor Glenn W. Irwin, Jr. announced and presented the award to Dr. Niederpruem at the annual IUPUI Learning Resources Symposium.

In April of 1990, he was awarded the Glenn W. Irwin Jr. MD Experience Excellence Recognition Award for Service to IUPUI Beyond the Call of Duty.

He often resorted to what he candidly called “teaching gimmicks” to capture the minds of his students, including pop music, historical impersonations and slide shows. “If I don’t get their attention at the first, I’ve lost them for the remaining 45 minutes of my class,” he said. His office door featured a bumper sticker that read: “Mycologists Have More Fungi.” A former student recalled he also said frequently: “There are old mushroom eaters, and bold mushroom eaters but no old, bold mushroom eaters.”

He retired from the Department of Microbiology and Immunology June 30, 1993, after teaching thousands of medical and nursing students and PhD candidates. He also served as a visiting professor of mycology at Purdue University. Vice President Gerald L. Bepko awarded him the title of Professor Emeritus of Microbiology and Immunology at the time of his retirement. After his retirement, the department gave a staff award “in recognition of outstanding performance and service” named after Dr. Niederpruem.

He also was an avid bowler, stamp collector and model plane builder and often took his children on mushroom hunts in Holliday Park and Eagle Creek Park. Dr. Niederpruem was also a Boy Scout leader and Webelo leader for Troop 512 on the Westside of Indianapolis.

He was preceded in death by his wife Dolores in 1969.

A celebration of life will be held later this summer.