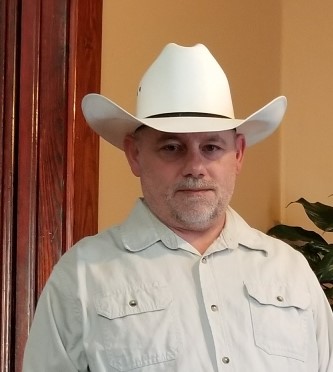 Donald M. Johnson , 52 , of Indy left unexpectedly on October 27, 2021. Donald was a great man , that loved his family especially his grandchildren. He was a man that was there to help everyone day or night. He had the gift of fixing things; as well as the ability to find things. Donald was a hard worker and he fought hard. He will be deeply missed by many.

Left to cherish his memory is his wife, Melissa Johnson, of almost 31 years. His children Kelsea Johnson, Corey Johnson (fiance Stasha). As well as his grandchildren Kyler, and Karli. He’s also survived by one sister and two brothers, as well as many nieces, nephews, aunts, uncles, cousins, and special “Twinsie” Alicia. He was preceded in Death by his son Kyle, and his parents Danny & Debbie Johnson. Funeral services for Donald will be at Legacy Cremation & Funeral -Indianapolis on Saturday November 6th  at 12  noon with visitation from 10am until service time.