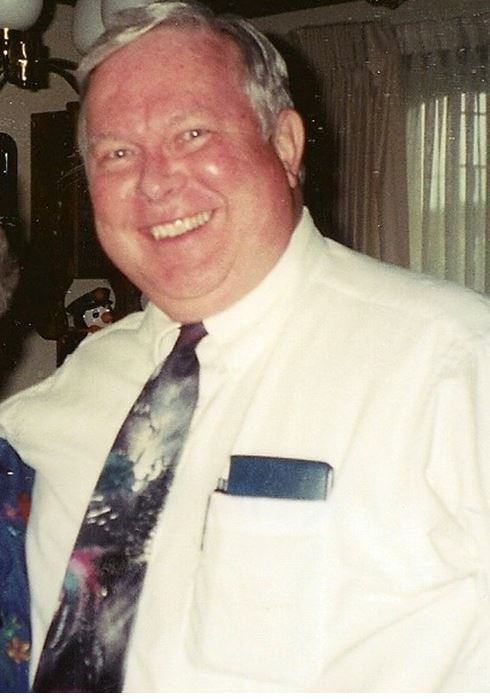 Born in: Denver, CO
Resided in: Indianapolis, IN

Minister Donald Palmer Ames, age 81, of Indianapolis, IN died on Wednesday, September 4 at his residence.  He was born on July 28, 1938 in Denver, CO to the late Charles Palmer Ames and Loleta (Ring) Ames.

He served his calling as a Pastor in the Church of Christ for 36 years from 1965 until his retirement in 2001.  During that time period he served Church of Christ Congregations in:  Chicago, IL, Tuckerman, AR, Lowell, IN, Berwyn, IL, Leland, IL, Pekin, IL, Shelbyville, IL, Merryville, IN, Castleton, IN an Indianapolis, IN at the Emerson Ave. Church of Christ.  He also served as an editor with Truth Magazine from 1961 – 1980.  Even after his retirement he continued to minister to his fellow residents at Bloom at German Church Assisted Living teaching Bible Study on Sundays.

Visitation will take place on Monday, September 9, 2019 from 10:00 a.m. until the time of the service at 11:00 a.m. at Legacy Cremation & Funeral Services.  Burial will follow at Washington Park Cemetery, Indianapolis.  Memorial donations in memory of Mr. Ames can be made to the Disabled American Veterans.  Envelopes will be available at the funeral home.

The family greatly appreciates donations made to these charities in Donald Palmer Ames's name.